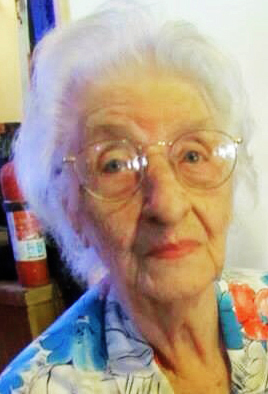 COLUMBIANA–Mary Alexander, a resident at St. Mary’s in Columbiana, recently observed her 100th birthday. She was born Aug. 15, 1918, in Steubenville, the daughter of the late John Allen O’Dell and Mary Alice King O’Dell.

Mrs. Alexander graduated from Leetonia High School in 1936. She married Harold Alexander on June 12, 1937, and was a homemaker, celebrating 70 years of marriage before her husband passed away in 2007. She is a member of Robbins Memorial Methodist Church in Washingtonville and sang in the choir and taught Sunday school when she was younger. She liked to crochet and knit and work with her flowers in her flower garden.

Saoirse Riley Shea was born May 5 at 7:59 a.m. at Dupont Hospital to Daniel and Jordan Shea of Fort Wayne, Ind. She ...

A son, Hudson Alex Lane, born to Travis and Jamie Lane of Sharpsville, Pa., April 3 at the Sharon Regional Medical ... 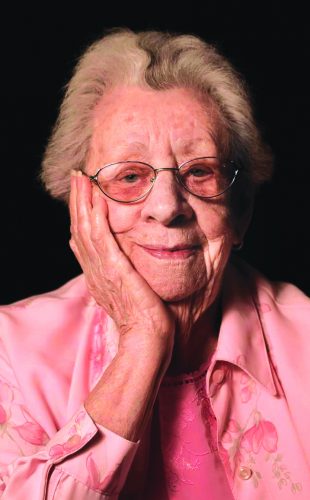