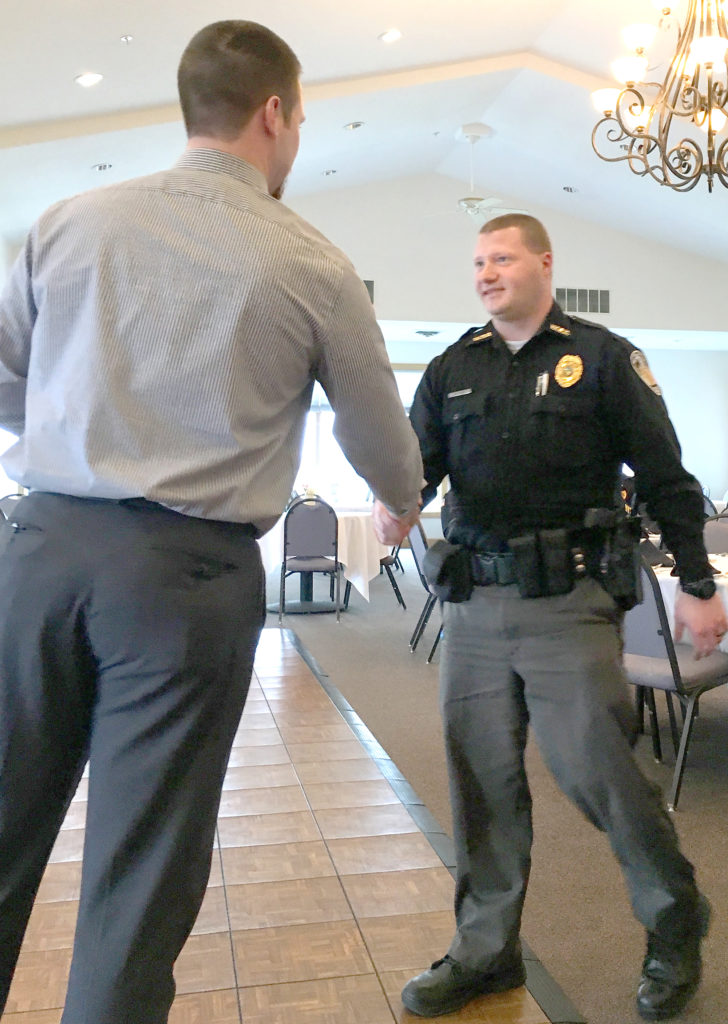 COLUMBIANA — In 1977, Michael Woody had just started working as a police officer in Akron, and would soon come to learn just how important it is to handle calls that involve the mentally ill.

Woody is now the coordinator for Ohio’s Crisis Intervention Team (CIT), a training program for police officers that focuses on dealing with mental health. Woody first established the program in Ohio more than a decade ago and it has since gone international.

He shared his story with 12 local police officers who graduated from the 40-hour training program on Tuesday in Columbiana.

Woody said it was on one of his first calls with the Akron police force that he and another officer came across a man urinating in public. The man was known to be mentally ill and was taken by police to the Fallsview Psychiatric Hospital.

Woody said he first thought the man would be charged with public indecency or disorderly conduct, but instead the man was taken to the hospital for treatment. 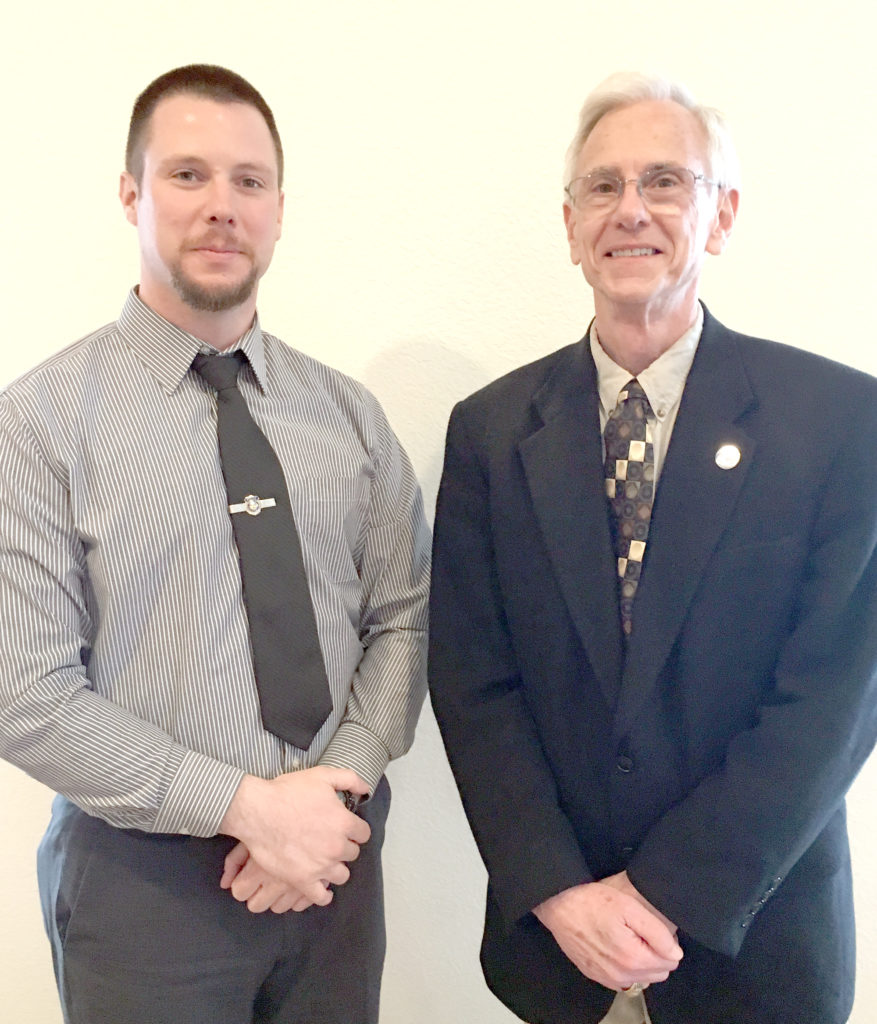 Hospitals like Fallsview were later closed in response to the Community Mental Health Act, the last bill signed by former President John F. Kennedy weeks before his assassination in 1963, Woody said.

The bill called for the construction of mental health care centers that would allow for the mentally ill to receive treatment without having to live in state institutions.

Woody said that funds were supposed to go to communities as a result of the bill, but the Vietnam War and the Kennedy assassination changed that.

“The mental health system never got the funds they should have,” he said.

It was also in his early years on the Akron force that Woody was nearly killed by a woman who purposefully attempted to run into his cruiser with her vehicle. He later learned that she blamed police for her father’s death.

Her father had been killed by a pimp who had recently gotten out of prison.

Woody said that when she learned she was facing prison time for a felonious assault charge she took her life by jumping off a bridge — a call that he responded to as a sergeant working the midnight shift.

Woody still believes the woman was suffering from mental illness and said that was one of the reasons he took an interest in crisis intervention training.

“How do police officers deal with a person with mental illness? At least 10 percent of all calls an officer goes on involve someone with a mental illness,” he said.

Officers that go through the training are taught how to deal with mental disorders and their related behavior, as well as those struggling with addiction as a result of mental illness.

“It is not for every officer,” Woody said of the program. “It takes special officers for special people.”

He added that Ohio is in the lead internationally with the implementation of CIT, with more than 12,000 officers completing the training in Ohio alone.

Mary Patton, executive director of the Columbiana County Mental Health and Recovery Services Board, said she hopes the training will make a difference in the county among those struggling with substance abuse problems.

The program was sponsored by the mental health board and the National Alliance on Mental Illness.

“I enjoyed the course. It helps us to handle not only the situation at hand, but it helps us with the long hall,” Salem patrolman and CIT graduate John Brooks said.

The ceremony was held at the Links at Firestone Farms banquet center.