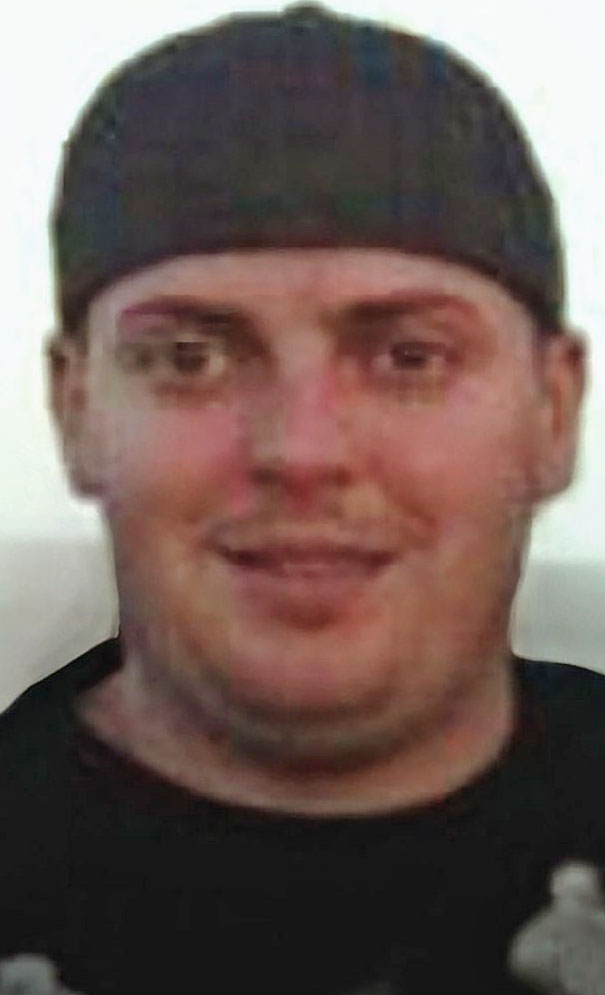 David was born July 4, 1981 in East Liverpool, a son of Wayne Harmon and Kathy (Nulf) Harmon and had been a life-long resident of the East Palestine area prior to moving to Columbiana. He was a graduate of Crestview High School and the New Castle School of Trades. He had been a welder in the steel industry recently working at Vallourec Star.

A Celebration of Life will be held from 1 to 4 p.m. Saturday at the Fraternal Order of Eagles, 320 E. Taggart St., East Palestine. All other services are private.