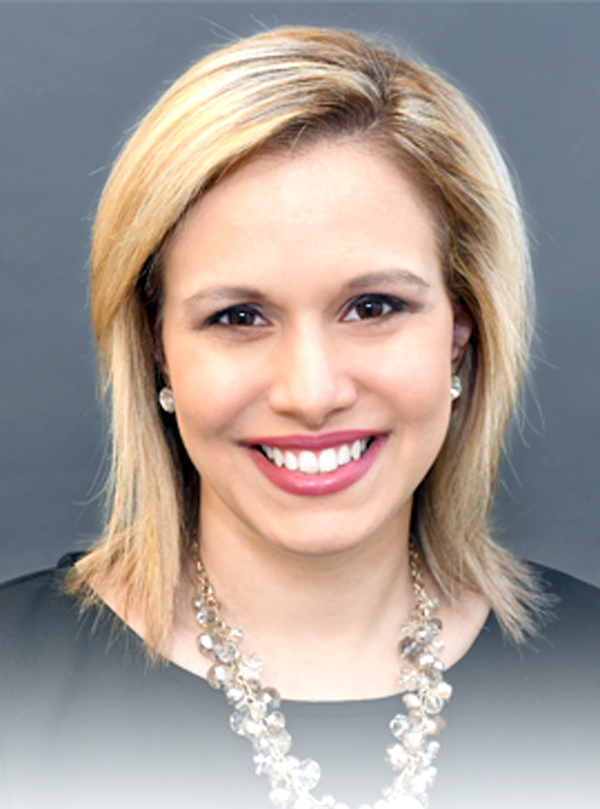 LISBON –The school board is joining with four other area school districts in hiring a public relations person to highlight things going on the district that do not always receive coverage by the local news media.

The board on Thursday voted to join with the Columbiana, Springield Local, Poland and Jackson Milton school districts to begin using the services of Julie Bercik, a former local TV reporter and anchor. Lisbon’s share is $15,000 per year for two-years.

School Superintendent Joseph Siefke said the decision is not a reflection on the coverage provided by the local newspaper but a desire to better publicize other things going on in the district beyond the monthly board meetings.

“We need to highlight our successes,” he said.

Contracting for public relations services will allow them to produce multi-media stories on programs, events and topics that will be available to the public. As an example, officials pointed to the recent Devils Diversity Day, a daylong series of speakers and programs for students in grades 6-12 that focused on “diversity, social justice and creating positive change in their lives and the lives of others.” The Morning Journal was unable to cover any of the speakers that day.

This appears to be a growing trend among local schools. Southern Local, Wellsville and the Columbiana County Board of Developmental Disabilities all use outside public relations persons to produce features on things going on with them.

Siefke said Bercik will help the district with other things, such as creating an electronic version of the quarterly newsletter.

In other action, the board:

–Delayed until next month acting on a request by Siefke to contract with Gardiner to upgrade the HVAC systems. Gardiner is already under contract to to manage the schools’ HVAC systems, and Siefke presented a plan at the March meeting for the board to consider having the company perform $176,000 in upgrades to the middle/high school complex to better control heating and cooling..

–Purchased a nine-passenger Ford transit van from Fairway Ford in Canfield for $28,284. The district learned, after purchasing a 12-passenger van last year, the law had been changed prohibiting the use of anything larger than 10-passenger vans to transport student to and from extracurricular events. The 12-passenger van was sold last month.

–Purchased new convection ovens and a gas combi-oven for the school cafeterias for $36,625. The district received a $36,000 U.S. Department of Agricultural grant to cover the costs.