GOSHEN TWP. — Township trustees will hold a special meeting later this month to purchase stone and slag for two chip and seal road projects and discuss a grant that could provide funds to resurface two more roadways.

Trustees Monday night tabled the purchase of slag until they are ready to purchase the stone to chip and seal Seacrist Road between Pine Lake and Duck Creek roads and Pine Lake Road between Duck Creek Road and the Perry Township limit.

Road Supervisor Matt Springer reported an estimate of $9,450 for 300 tons of slag at $31.50 per ton from LaFarge. The cost includes a surcharge of $10.50 per ton for shipping. He said he has not received an estimate yet from Central Allied for the stone.

Trustees asked Springer to inquire about purchasing double the amount of slag, so that half can be saved for next year’s projects, in order to possibly reduce the cost of shipping.

The estimate from LaFarge is effective through July 25 and trustees said they want to order the materials prior to their August meeting so that the roads can be resurfaced before autumn.

The special meeting will also include a work session to discuss a grant application to pave Smith Goshen Road between state Route 165 and Middletown Road as well as renovate Malmsberry Road to increase traffic safety during the 2020 maintenance schedule. Trustee Chair Bob McCracken said the engineering for the Smith Goshen Road project is the same as last year and the engineering for the Malmsberry Road project is on file at Howells and Baird.

Trustee Rob Spencer, who lives on the section of Smith Goshen Road to be paved, noted that he was not on the board when it selected the roadway for resurfacing.

Also at the meeting Monday night, McCracken reported the Mahoning County Engineer’s Office will be paving Pine Lake Road between Goshen Road and state Route 45 soon. He said the new culverts are installed and all mailboxes have been moved to the south side of the road. 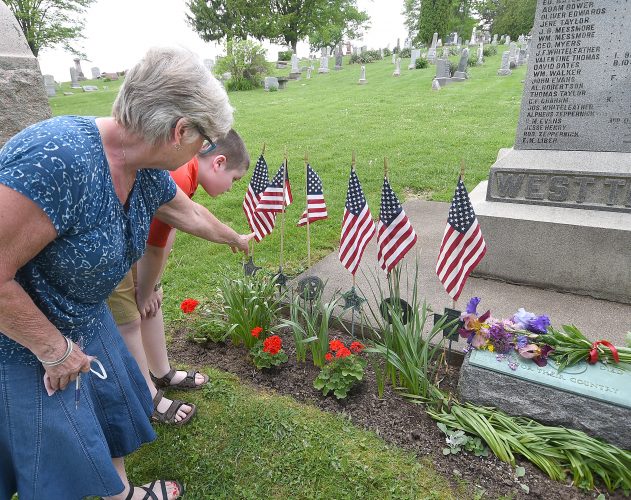 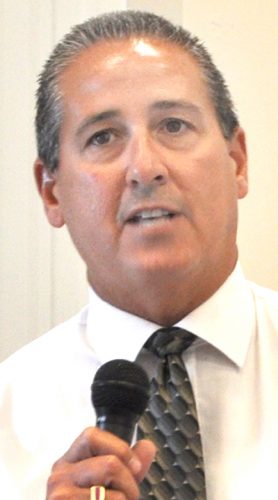