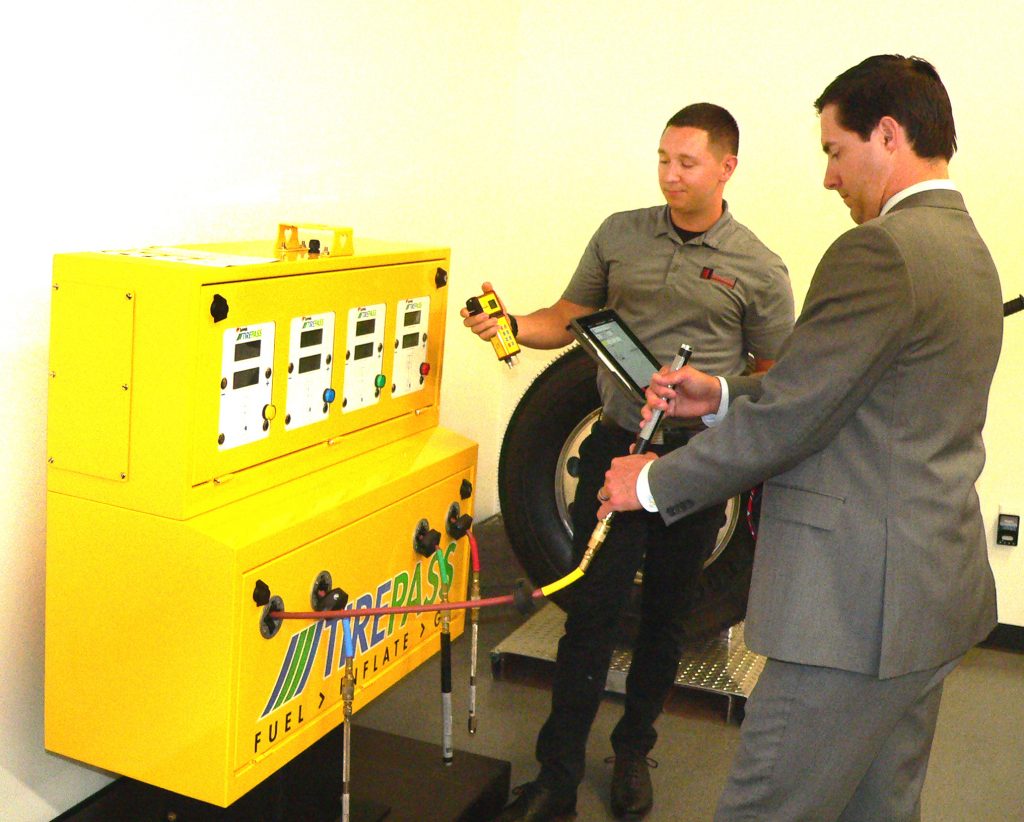 Founded in Salem nearly 50 years ago, the company is embarking on a a 59,000-square-foot facility across the parking lot of the current 29,000-square-foot one. The expansion will house all the company’s manufacturing and is expected to be open early next year. Plans are to have both the Leetonia and Salem facilities in operation.

The company currently employs over 150 people, but will be adding 30 to 40 new positions within three years, according to President Tom Moyer.

“We’ve made several acquisitions the past six or seven years to help with the expansion and see a lot of opportunity for growth, to reinvest in the core business,” he said. “We’re working to make our products safer, interactive and more reliable.”

Opened by John Hall with a facility on North Price Road in Salem, the company began by manufacturing larger valves for larger tires. It now produces valves for vehicles used in construction, mining and farming industries by brands such as John Deere and Caterpillar and also produces over 90 different inflators, which can be customized. 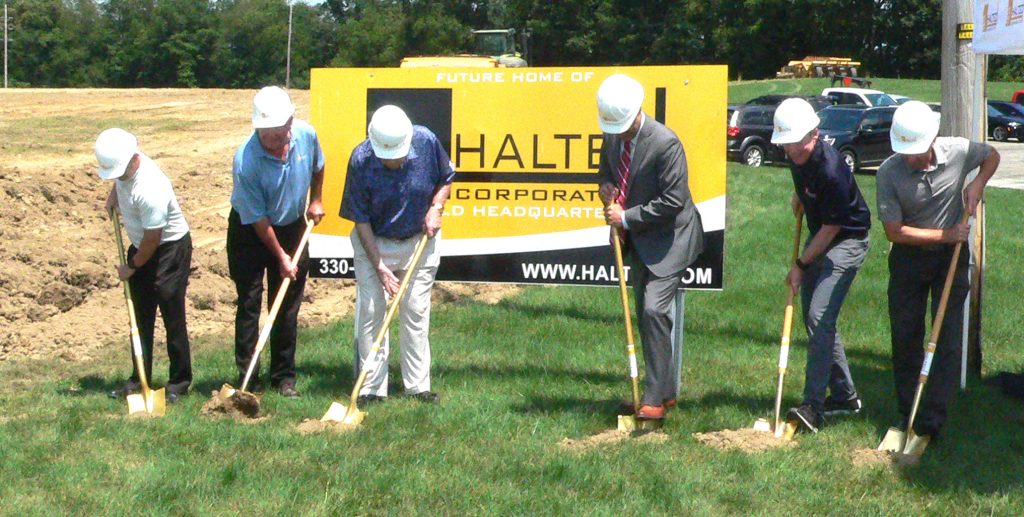 The facility in Leetonia is the innovation and technology center. Recently the company has been focusing on torque and integrating technology into apps.

In particular the company produces TirePasses for Love’s Truck Stops across the country with which technicians can address inflation issues on truck tires while the truck is being fueled, as well as inflation machines for Wilson, which are used to inflate or deflate footballs at various levels of competition including the National Football League (NFL).

“We work with pretty much anything to do with inflation,” noted Justin Gloeckner, director of research and development.

During the groundbreaking ceremony following a tour of the current facility, LaRose issued a proclamation congratulating Haltec on 50 years in business and continued growth.

“Thank you for investing in Ohio,” he said. 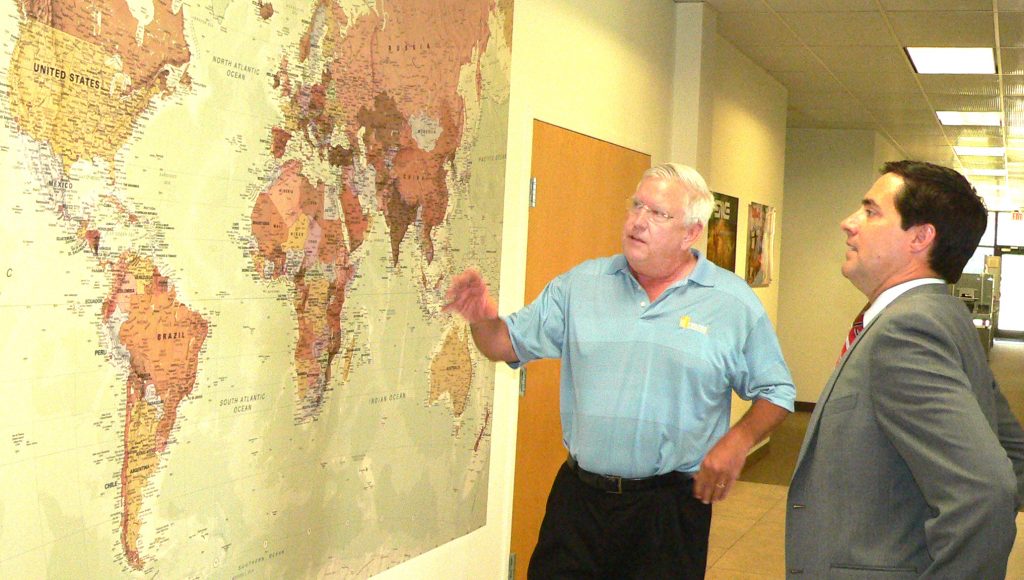 “There’s nothing small about small business,” he said. “Small businesses employ the majority of workers in Ohio and it’s companies like this that are growing and putting people to work. We love our Fortune 500 companies, but it’s these businesses that are the backbone of the economy.”