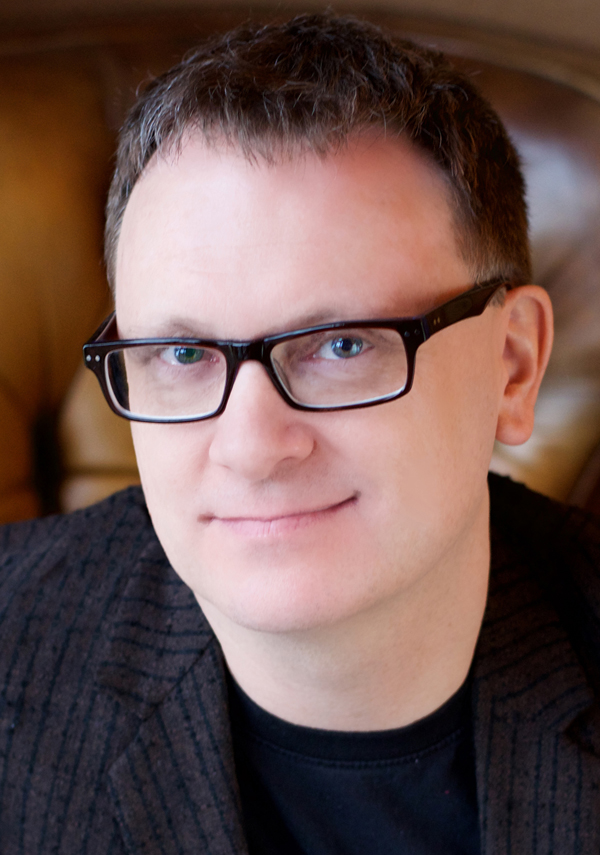 “When We’re Singin’ – The Partridge Family and Their Music” is a new book written by Johnny Ray Miller of Negley that tells the story of the music behind the famous 1970’s television band for the very first time. It is scheduled for release Friday. Miller began his interview process with Shirley Jones, star of The Partridge Family. His background in the theater provided opportunities to work with David Cassidy in a record-breaking concert performance around the time the research for the book began. Cassidy supports the project and has written a foreword for the book–a first for Cassidy. Miller’s first book signing is slated from 10 a.m. to 2 p.m. Saturday at Peaberry’s Cafe in Canfield. 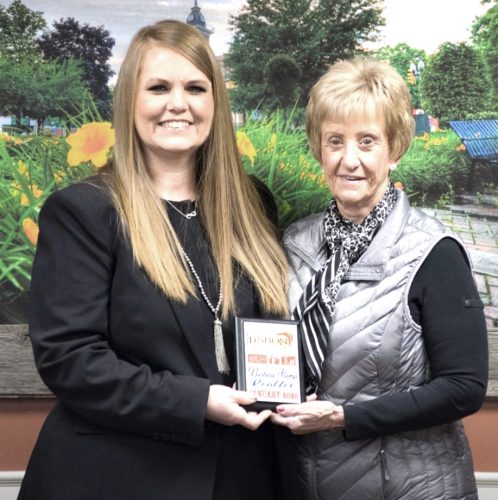