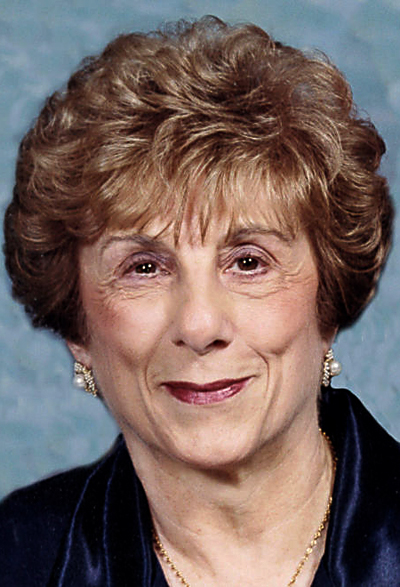 She was born at her home in Leetonia on Feb. 28, 1928, the daughter of the late Anthony and Magadlene Morbito Mercure

Jerri was a member of St. Jude Catholic Church, Columbiana. She was a graduate of eight years from St. Patrick School in Leetonia and a 1947 graduate of Leetonia High School.

Mrs. Drexler was a member of St. Jude’s Women’s Guild, Columbiana Community Christian’s Women, a Red Cross volunteer for 15 years and an election poll worker for 17 years. She had been employed at Hansell’s Dress Shop and Roose Pharmacy, retiring in 1982.

She was preceded in death by her husband, Harold (Jim) Drexler, whom she married June 12, 1976; two brothers, Vincent Mercure and Albert Mercure; and two sisters Evelyn Mercure and Jane Chambers.

A funeral mass will be held at 10 a.m. on Saturday, Sept. 8, 2018, at St. Jude Catholic Church with Father Christopher Cicero.

Arrangements were handled by the Woods-Rettig Funeral Home, Leetonia.