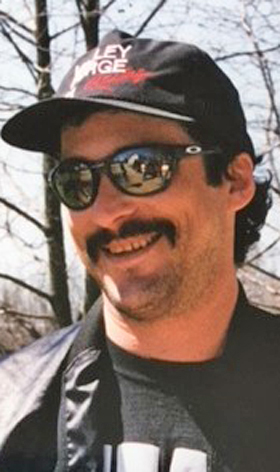 Mr. Smith was a 1981 graduate of West Branch High School.

Survivors include his companion, Theresa Maley of Westville; a daughter, Breanna France of Alliance; and his siblings, Mark Smith of Westville and Christy Biery of Salem.

Per his wishes, cremation will take place with a Celebration of Life planned for a later date.

Arrangements were handled by the Gednetz-Ruzek-Brown Funeral Home of Sebring.