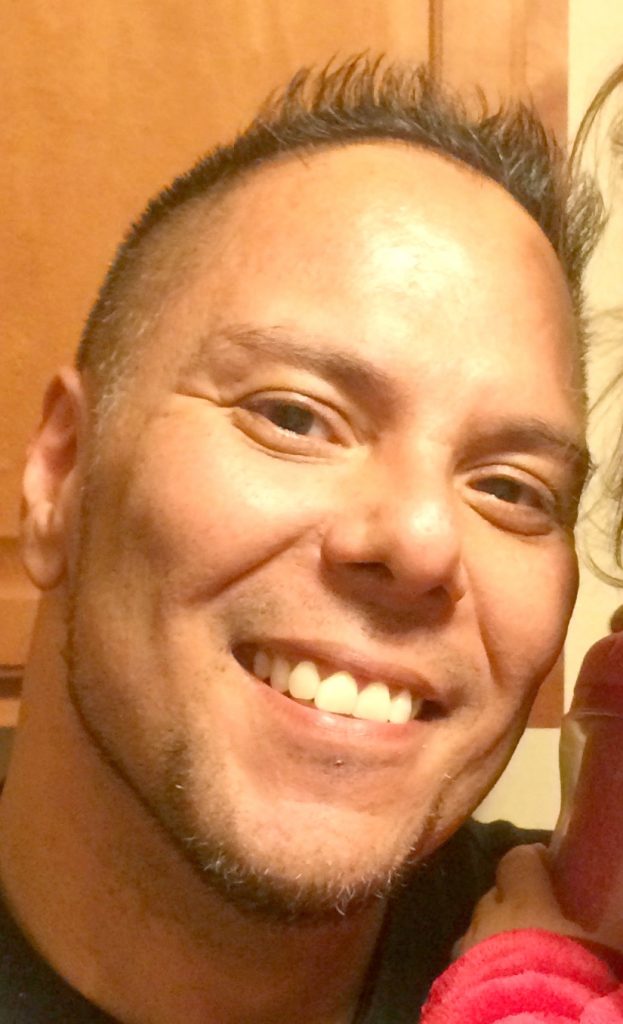 He is survived by his wife, Shannon Pagan (Reardon); his adoring youngest daughter, Aleeya; as well as his two adult children, Christopher and Samantha; his mother, Marie Torres; his sisters, Danille Torres and DeAnna Matzye (Mark); his brother, Michael (Sheri); as well as multiple nieces and nephews; and one grandchild, Gianna.

Sean was preceded by his father, Louis Pagan.

Sean graduated from Austintown Fitch High School in 1989. He served in the US Navy from 1989-1993, where he earned the National Defense Service Medal, Armed Forces Expeditionary Medal and the Navy and Marine Corps Overseas Service Ribbon. Sean attended the Pittsburgh Culinary School in 1993 and loved to cook. He also loved the Dallas Cowboys, listening to music and spending time with his family. Sean will be greatly missed by those who knew and loved him. May he rest in eternal peace.

A memorial service will be officiated by his Pastor Michael Hileman of Connecting Life Church. The service will be held at Crossroad Ministries Church, 1909 N. Ellsworth Ave., Salem Ohio 44460, at 4:30 p.m. on Sunday Jan. 13, 2019.

Military honors will be conducted prior to the memorial service.

Please feel free to leave any remarks or wishes at www.oakmeadowcremation.com.