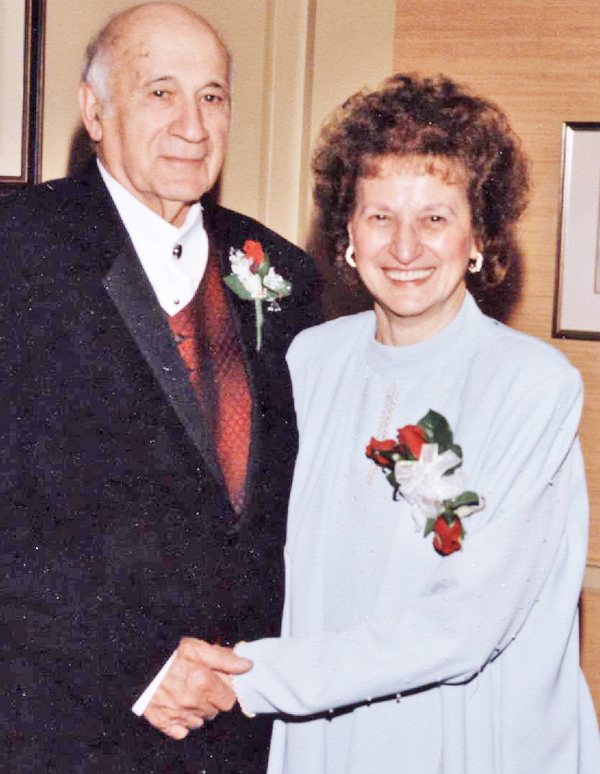 Helen was last employed at Ort Furniture as an upholsterer for 54 years.

She was preceded in death by seven brothers, Jim, Paul, Bill, Joe, Frank, Leonard and Louie and two sisters, Rose and Viola. She was the last of 15 children.

A Mass of Christian Burial will be held at 10 a.m. Tuesday, April 23, 2019 at St. Paul Catholic Church with Father Robert Edwards officiating. Private calling hours will be held.

Helen’s obituary may be viewed and condolences sent online at www.starkmemorial.com.