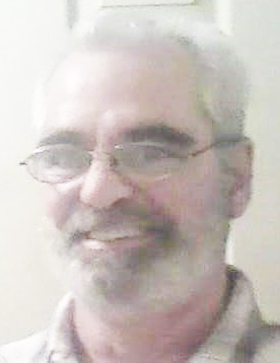 COLUMBIANA – William Lowell McMillan, 64, died at 3:52 a.m. Sunday, July 7 at Salem Regional Medical Center. He was born March 29, 1955 in Barnesville, a son of the late Walden and Evelyn (Holland) MacMillan.

Memorial calling hours will be held from 4 to 6 p.m. Thursday, July 11 at Stark Memorial Funeral Home. No service will be held.

William’s obituary may be viewed and condolences sent online at www.starkmemorial.com.