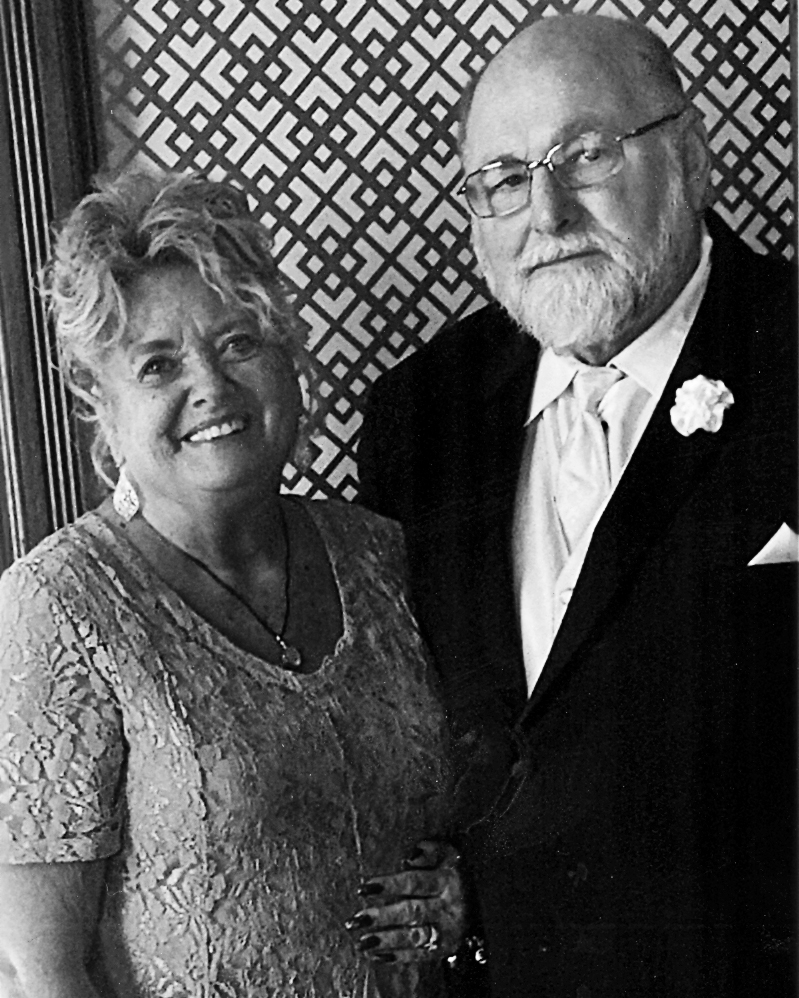 Mr. and Mrs. Richard Farmer of 955 Fair Ave., Salem, were honored on the occasion of their 50th wedding anniversary at a surprise private party on Nov. 21 at DeRienzo’s restaurant. The festivities were hosted by Mrs. Farmer’s sister and brother-in-law, Diana and Paul Ravelli.

The former Lynn Michelle Kupinski and Mr. Farmer were married on Oct. 30, 1966, at the Hanoverton Christian Church. The Rev. Jerrold Hollobaugh officiated.

Mrs. Farmer retired in 1998 from the Ohio Bureau of Employment.

The festivities continued for the Farmers who went to Orlando, Fla., for the wedding of their grandson and visited family and friends.