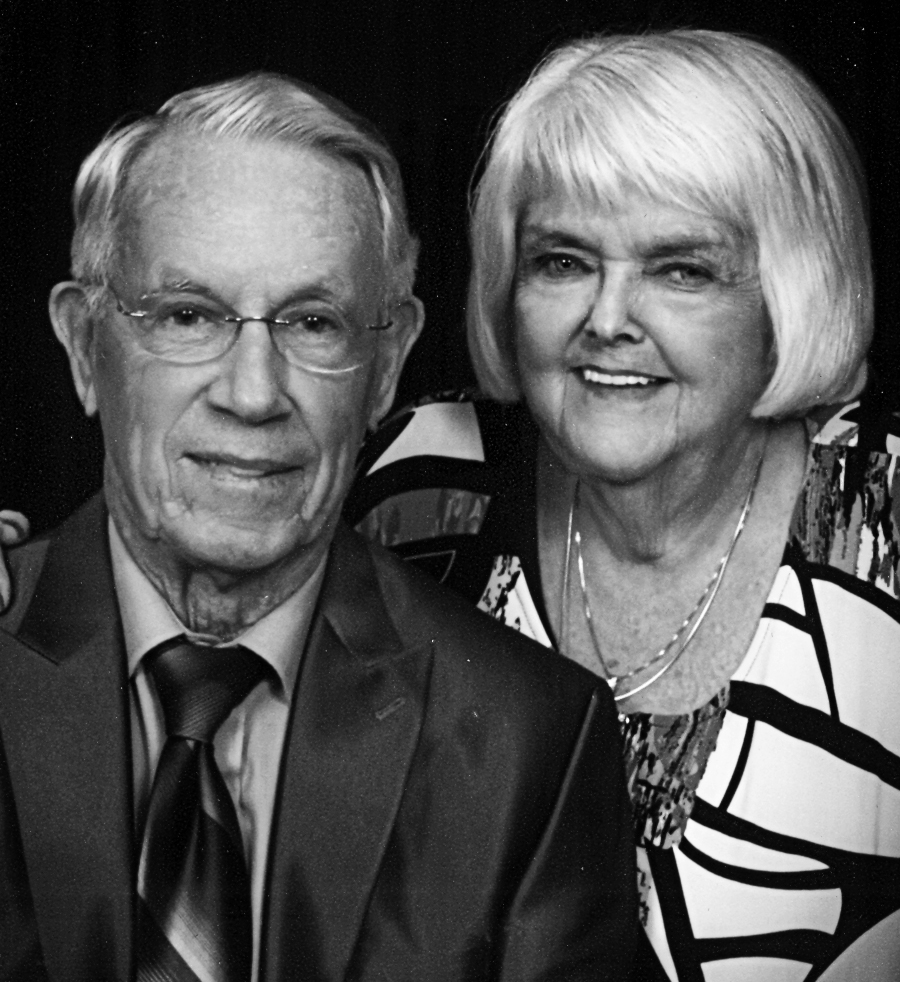 Area residents Mr. and Mrs. Curt Mosher will celebrate their 65th wedding anniversary at a private, family reception at 6 p.m. Aug. 5 at the Salem Golf Club.

The former Beverly Bayless and Mr. Mosher were married on Aug. 9, 1952, by his father, the late Rev. Robert E. Mosher.

The Moshers graduated from Goshen High School. They have been in the mobile home, parks and LP gas business most of their married lives and are 51-year members of the Salem Golf Club.

Mr. Mosher served in the Army at Dugway Proving Ground, located about 85 miles southwest of Salt Lake City, Utah. He is a past president of the Ohio LP Gas Association.

The Moshers spend their winters in Florida where he is known for wood turning and she has served as an announcer on the Briny Breezes television station for 29 years.