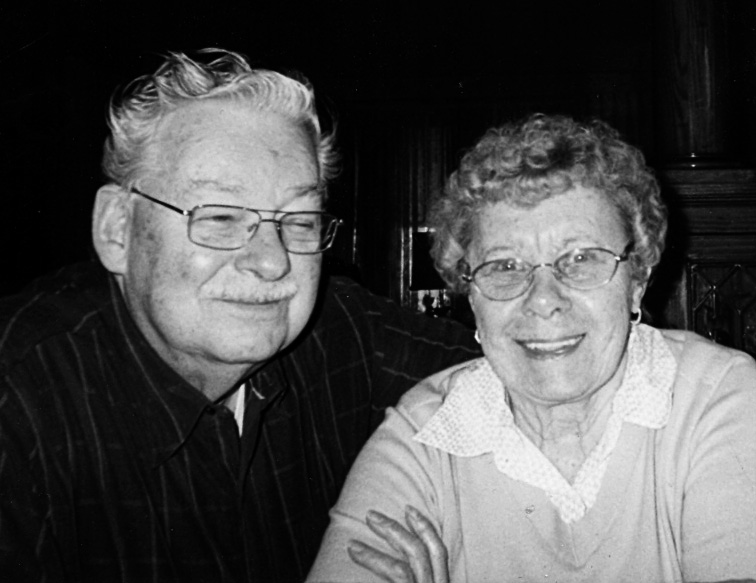 The former Nora Zimmerman and Mr. Hussar were married on Aug. 9, 1952, at the Rogers Methodist Church.

Mr. Hussar is a master upholsterer. He retired in 2007 from Hussar’s Fine Furniture in Salem. He is the son of the late Louis and Mildred Hussar.

Mrs. Hussar, daughter of the late Warren and Grace Zimmerman, retired in 1995 from Ort Furniture.