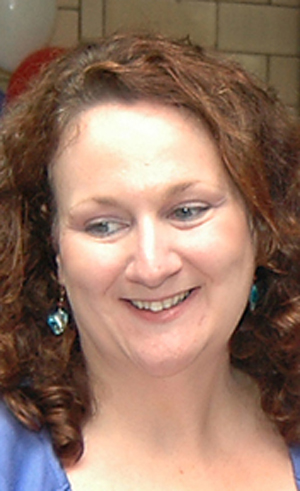 WARREN –The former Lisbon attorney disbarred for misappropriating more than $150,000 in client funds and then trying to conceal it from the courts now faces felony criminal charges.

Virginia Barborak, 46, of Salem, was charged Wednesday in Trumbull County Common Pleas Court with single counts of theft, perjury and forgery and two counts of tampering with evidence, all felonies.

According to WFMJ television, the alleged crimes involved her duties as an attorney. She is accused of stealing $37,500 or more from an unnamed victim, and the crimes began as early as March 2015.

In December, the Ohio Supreme Court voted to disbar Barborak because of her “six-year pattern of dishonesty,” during which she misappropriated client funds and intentionally submitted false documentation to the courts.

According to the court, Barborak misappropriated money from three estates and an education trust fund starting in 2009 and continuing into 2015, using the funds from these accounts to “not only pay herself and her personal business expenses” but to make payments to other clients and estates. One of the estates was filed in Trumbull County Probate Court, while the other two and the education trust involved cases filed in Columbiana County Probate Court.

Barborak was recently found in contempt by the Supreme Court for failing to turn over her attorney registration card and certificate of admission as ordered following her disbarment.

Before running afoul of the Supreme Court, Barborak had a law practice in Lisbon, where she also once served as village solicitor and as an assistant county prosecutor.