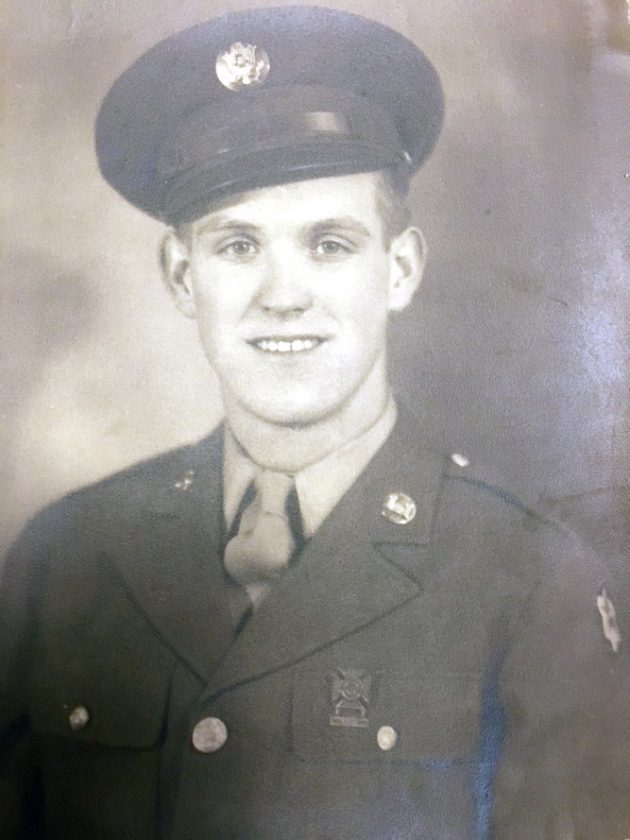 CONNEAUT — A Salem man and Warren man will be among the six veterans of World War II being presented with the French Legion d’honneur, a decree founded by Napoleon, by the Consul General of France for the Midwest, Guillaume Lacroix, during a Salute to Veterans ceremony at 11:30 a.m. Saturday at Conneaut Township Park.

Claude Koon of Salem and Albert Kosiba of Warren were named as honorees, along with Paul Arnone of Jamestown, N.Y., Daniel Buzek of New Franklin, Ohio, William Cook of Grove City, Pa. and Richard Wilczewski of Erie, Pa.

The ceremony is part of the 20th annual D-Day living history event being held today and Saturday at the park, with more than 150 World War II veterans from the United States expected to attend.

Featuring four major battle simulations, two today and two on Saturday, the annual event focuses upon the largest combined amphibious and airborne operation of WWII known to the world as D-Day, June 6th 1944, which commemorated its 75th anniversary this past June.

For the past six years at the event, a French delegation has honored those who fought for their liberty and freedom during the war. Former recipients of the Legion d’honneur also will be honored on stage along with Ohio House Rep. John Patterson, Ohio Sen. Sean O’Brien, Pennsylvania House Rep. Parke Wentling and local officials.

The simulated battles feature tanks, boats, planes, artillery and infantry with equipment and tactics used during the Normandy campaign. The event is free to the public. This will be the 20th year of holding a recreation of the Normandy landings and Operation Overlord and attracts more than 1800 living historians portraying British, Canadian, French, German, Polish and U.S. forces plus various groups portraying home front activities such as victory gardens, civil defense, and recycling.

Speaking programs will feature a number of World War II veterans who will share their personal stories of duty and honor within the Veteran Hospitality Tent today and Saturday. To learn more, visit www.ddayohio.us. Gates open at 9 a.m. today and Saturday.