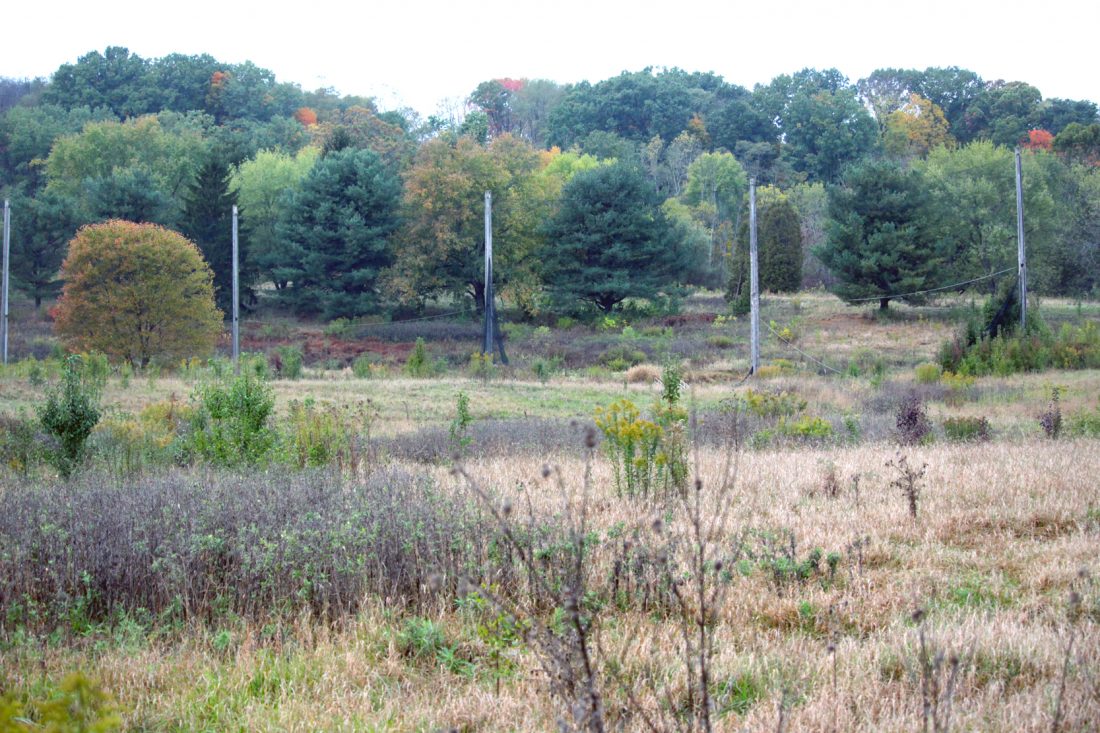 After Rob Struharik of Master Plan Builders pitched a development opportunity for the old Lake Front Golf Course, all of council approved the concept of the idea except councilman Dan Bekar, who abstained.

Lake Front is a 58-acre parcel that is up for sale. Master Plan’s proposal would use a third of the acreage as open space and two-thirds will be developed. Struharik believes there is a large opportunity to improve the land.

“The commercial area should be along the state route and we should have residences within the heart of the community,” Struharik said at this week’s council meeting. “It would be a waste to disregard that this is one of the prettiest pieces of land in the city.”

To accomplish the site plan, there are certain hurdles Master Plan will need to get through. One of the hurdles is a partnership with the city with a tax increment financing (TIF), which is a public financing method that is used to subsidize development.

Struharik said that the TIF would be utilized for the infrastructure of the land, and there is a significant amount of site work.

“It’s basically the vehicle that we’d like to use to develop and pay for the commercial infrastructure area of the lake front,” Struharik said.

The second hurdle is the zoning. Currently the property is zone C4, which is perhaps the most sought after zoning, but they would not be allowed to use single or two family dwellings in C4 properties.

Struharik would like part of the zone to change from C4 to R3, which would give them more flexibility.

“Our game plan is not to have a project that is unfinished 15-20 years from now,” Struharik said. “We want to complete it, and we feel that C4 is probably the wrong zoning for a lot of this property.”

Struharik believes they can build out the R3 property in the next 60 months. Struharik said that to be that confident, they are relying on the help of the Community Reinvestment Area (CRA). He believes it is a proven mechanism.

“One argument is that the CRA leaves property tax dollars off the table,” Struharik said. “But the reality is that the tax dollars we are worried about go to the city and the school.”

Struharik stressed the importance of time, in which the TIF would need to be a 20-year commitment and 15 years for the CRA.

Council members expressed that they were impressed with Struharik’s plan, and approved the concept of the plan to see where the following steps lead, including a presentation to the planning commission.

LISBON — The six communities in Columbiana County that switched to RITA are glad they did so. Officials from ...

SALEM — Parents, the public and anyone interested in learning about the dangers of vaping, Internet safety, human ...

BELOIT – The West Branch school board will get help from the Mahoning County Educational Service Center until ...

BELOIT — The West Branch school board will soon be deciding on a district restructuring plan that will close Knox ...