NEW WATERFORD– The village’s fire truck that was bought in 1990 cannot be certified for operation any longer. Because of this, village council passed an emergency ordinance at Tuesday’s meeting to permit Mayor Shane Patrone to sell the village fire truck, which is no longer being used, at a Nov. 12 Baer auction at the Rogers Sale.

Fire Chief Greg Van Pelt emphasized the importance of pushing for a November auction, so the fire truck won’t have to sit outside during the winter. The fire department doesn’t have anywhere to keep it indoors.

Van Pelt said he doesn’t know what they will get for the fire truck, but he cautioned council that fire trucks depreciate fast. The 1990 fire truck was bought for $100,000, while the fire truck bought three years ago was for about $400,000.

Despite the caution, Van Pelt said that the last fire truck they sold brought in three times what they expected at a past Baer auction.

Council previously discussed selling the fire truck through an online auction site, but Van Pelt suggested going through an equipment auction at the Rogers Sale.

In other business, council passed an emergency ordinance to authorize Patrone to submit an application to participate in the Ohio Public Works Commission State Capital Improvement Program and to execute contracts.

Village Administrator Jason Gorby updated council on the water plant Phase 2 project, which is moving along smoothly. He said that the sewer plant and street operations have been successful as well. 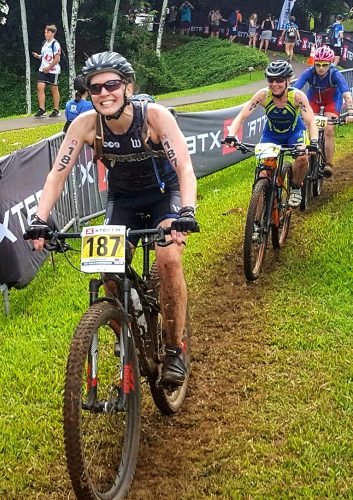 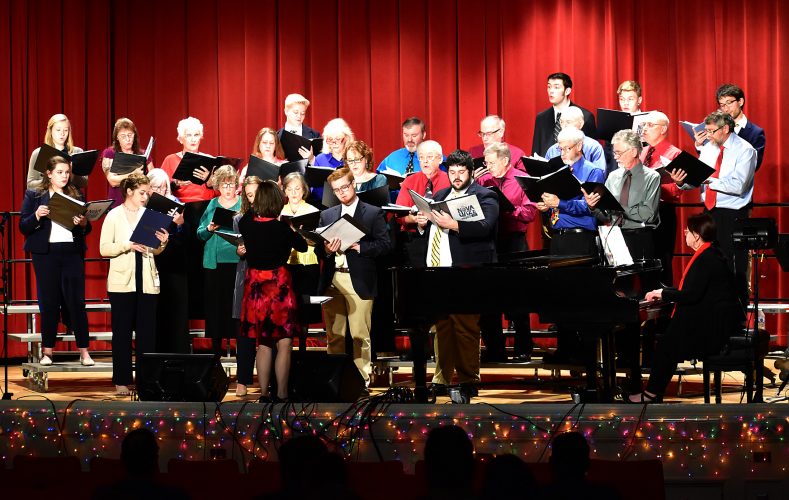