The nicest place in America also has sweetest bakery in state 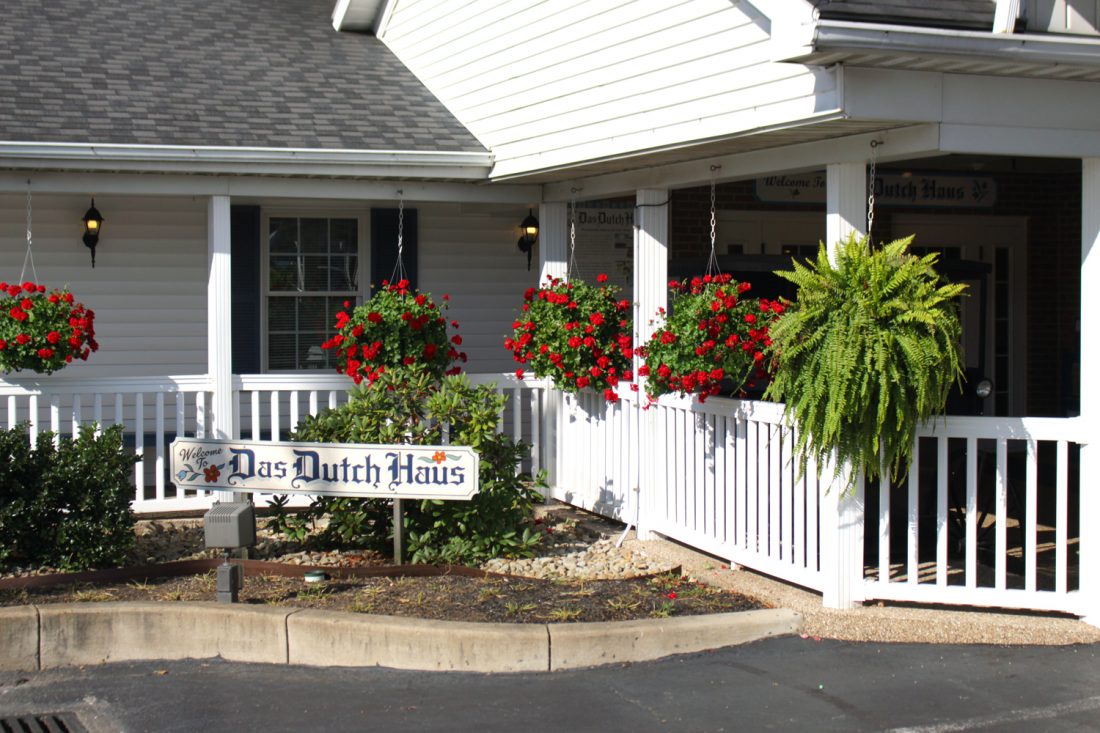 COLUMBIANA — When the city won Nicest Place in America, the feeling didn’t seem like it could get any sweeter. But it did just that when Das Dutch Haus won the award for Sweetest Bakery in Ohio.

Competing against over 50 other bakeries in Ohio, Dutch Haus needed the help of the Columbiana citizens to vote during a three-month period from July to September, and they delivered once again.

“It’s really cool that it’s audience and fan-based,” general manager Zack Orville said. “A lot of our customers voted and we are extremely thankful for that. It signifies that we’re doing things right.”

The contest was sponsored by Dawn Foods, and Orville believes they were successful because they make everything in house. Dutch Haus uses its own flour and raw ingredients, and everything that is sold is made in the back of the bakery.

“A lot of people think that a bakery and restaurant are really easy to run,” Orville said. “In all honesty, there are so many moving parts. It takes a lot of effort and a lot of work to make sure we are putting out a quality product.”

City Manager Lance Willard said that the city was very excited to learn and support Dutch Haus in its involvement in the contest.

“We believe that such exposure will be great for the future of our city and commerce in general,” Willard said. “Our community once again proved that we are a small community that votes big.”

Orville said that Dutch Haus is big on community. They have about 200 employees depending on the time of the year, and owners Raymond and Ruth Ann Horst and Doris Witmer are locally oriented, as they volunteer and give back to city.

“In this small town community we all stick together,” Orville said. “We all know each other, and there is just a local feel that you don’t get in a lot of other places.”

Willard emphasized that the generosity of Dutch Haus is part of the reason it won the award.

“Das Dutch Haus has been an important part of the community with their willingness to give back and pitch in whenever they are called upon,” Willard said. “Their monetary and food donations to various causes over the years has been great. We are lucky to have them in our community.”

Orville said that the community is growing and the awards have brought everyone together.

“It’s cool that Columbiana won Nicest Place in America, and now we’ve won sweetest bakery in Ohio,” Orville said. “Now you can attend the nicest place and get a sweet treat at the same time.” 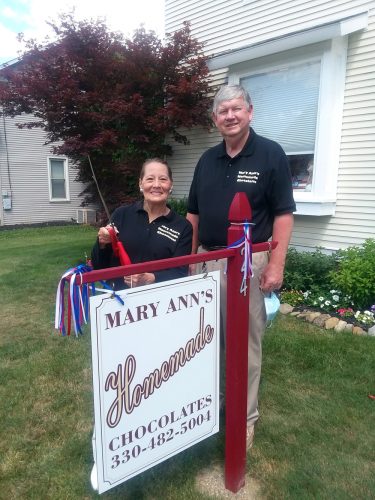