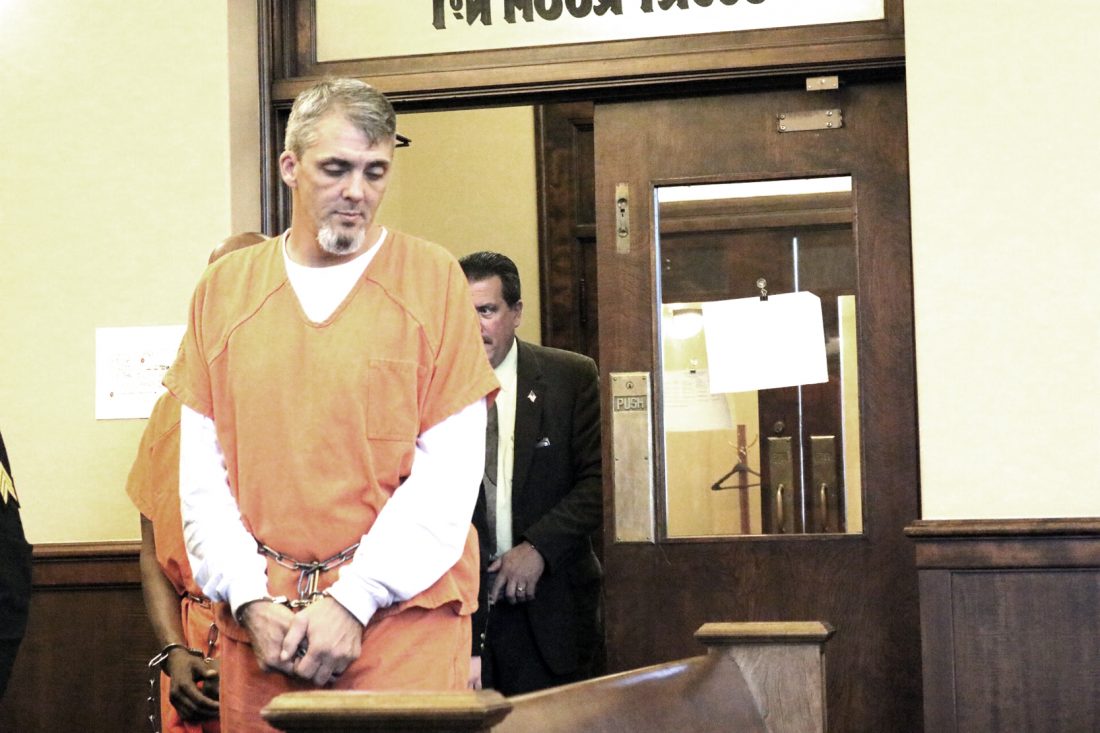 LISBON — Kevin E. Kirby, the man accused in the murder of Melinda Todd in her Salem Township home in 2012, appeared in custody for a pretrial hearing before Common Pleas Court Judge Megan Bickerton on Monday afternoon.

Kirby, 44, North Market Street, Lisbon, is charged with two counts of aggravated murder, one count of attempted murder and one count of tampering with evidence.

He had appeared by video from the county jail for his arraignment on Nov. 7, but this was the first appearance on these charges at Common Pleas Court. Dates were chosen for further hearings and one of his defense attorneys, Kelly Linger, requested Kirby be allowed to remain at the county jail for about 10 days before being transferred back to the Belmont Correctional Institute.

Linger said this would give her and co-counsel, James Wise, enough time to find a day in their schedules when both are available and could go to the jail to meet with Kirby about the case.

His next hearing was scheduled at 9 a.m., Feb. 10 for a final status conference. The jury trial is currently set for Feb. 18. 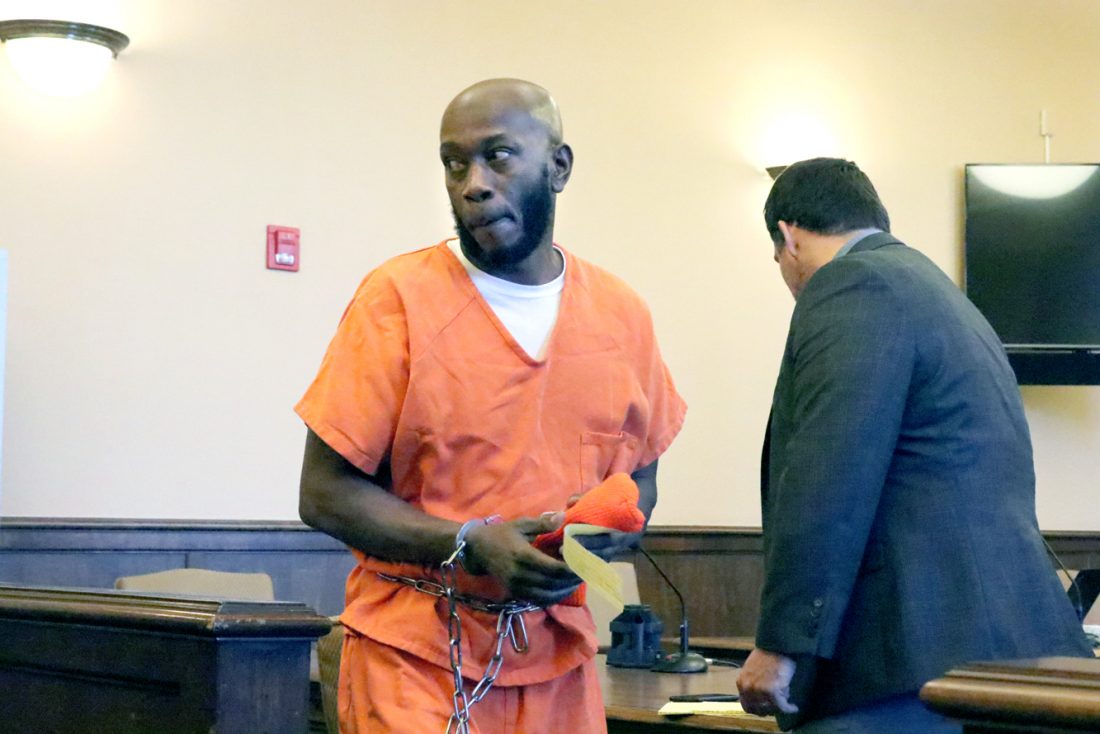 Kirby is currently serving a nine-month sentence for workers compensation fraud, theft and 11 counts of tampering with records. Chief Assistant Prosecutor John Gamble said Kirby should complete that term sometime the middle of January. At that point he will be returned to the county jail to await hearings for these charges. Kirby’s bond is set at $1 million cash or surety.

At the age of 43, Todd was found dead in her state Route 45 home south of Salem in the late afternoon of Dec. 3, 2012. The cause of death was determined to be from a blunt instrument. Her 5-year-old grandson had also been attacked and suffered severe head injuries but survived the ordeal, going through multiple surgeries and months of physical therapy.

Also appearing in the Common Pleas Court with Kirby was Jermaine L. Jackson 48, Cleveland, one of the Jackson family members who is currently serving an eight-year prison sentence from the Operation Big Oak indictment. This time Jackson is charged with complicity to the commission of an offense, a third-degree felony, accusing him of conspiring with Micheala Sue Reardon to bring drugs into the county jail on July 7.

Jackson’s trial was set for May 19 with his final status conference on May 11.