Beaver Local to collect less on levy next year

CALCUTTA –The Beaver Local school district will be collecting less on an operating levy starting next year, but officials do not know how much that will mean in savings for property owners.

The school board agreed at this week’s meeting to reduce the millage on a 4.77-mill emergency operating levy to 4.16 mills after the county auditor’s office advised they do so after discovering the levy was going to begin generating more money per year than originally intended. State law prohibits levies from generating more money than when first passed by voters. In this instance, the levy generated $1.2 million when first passed in 1994 and was going to produce more the $1.3 million at the current millage.

County Auditor Nancy Milliken said her office contacted the school district a week ago following a routine review of levies. “We go through these every year so they are not collecting more than they are supposed to,” she said.

A large part of the reason for the millage decrease is residential property values in the county are scheduled to increase by an average of 10 percent next year, except for Columbiana and St. Clair Township, where the increase will be 14 percent. Most of St. Clair Township is in the Beaver Local school district.

Milliken said they did not perform an analysis to determine how much of a decrease in property taxes Beaver Local landowners could expect to see from the millage reduction, but whatever it is will be offset by the increase in property values.

The reason: State funding for school districts is frozen at 2018-2019 levels for the next two years, and the state legislature has yet to adopt a new plan to replace it.

“However, being we are about 58 percent reliant on state funding, the state budget is continually a concern, as Beaver Local is a ‘guarantee’ district, which means we have not seen a raise in state revenue since (fiscal year 2015),” she said. Fortunately, local taxpayers have stepped up to make up the difference, along with cuts enacted by the board, Williams added.

— Accepted the resignation of Chris Ingledue as half-time freshman boys basketball coach. Cody Reese, who shared the position with him, was awarded a full-time contract.

— Accepted retirement notices from custodians Juanita Barber and Edna Stanley, who are done at the end of the year. Superintendent Eric Lowe described Barber as “one of the nicest, easiest going person you’d every want to meet.” He described Stanley in the same manner, adding “she always took an interest in the kids. Both will be missed.” 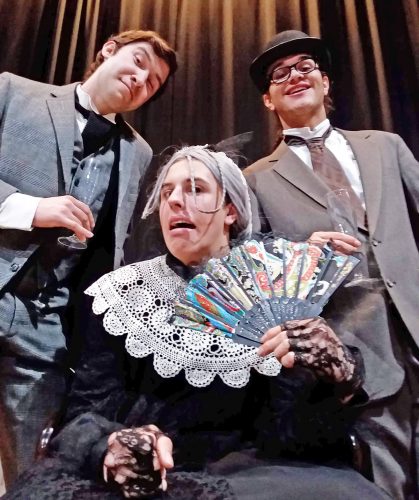 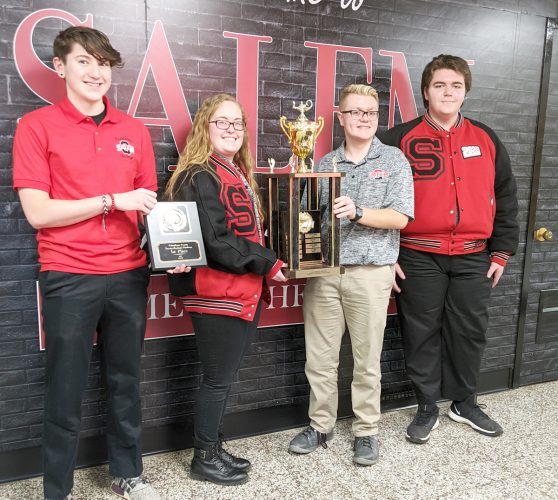