EAST PALESTINE–Although an ordinance regarding the vacant structure plan was scheduled to be discussed at this week’s meeting, council tabled it because there are blank amounts on the ordinance.

“We have to have a discussion as to what amounts are going to be plugged into those blanks,” Acting Mayor Alan Cohen said. “I don’t think we can proceed with an ordinance that is not complete.”

The development meeting regarding the amounts on the ordinance has been scheduled for 6 p.m. Dec. 9, before the regularly scheduled council meeting at 7 p.m.

“We have to complete the ordinance before we have the discussion,” Cohen said. “Right now, no one knows what we’re talking about in terms of the fees that are going to be charged, and that’s a crucial part of it.”

In other council business, Councilman Doug Simpson presented the revised rules and procedures of council after an update was requested a few months ago. The original rules were passed in 2001, and Simpson said there were a lot of items that council has never followed.

Village Manager Mark McTrustry said the street department has started the process of planning for paving streets in 2020. A list is being compiled, identifying the top priority areas. McTrustry said the list should be completed by the end of the year so they can work on preparing bidding documents.

“It is one of the questions I get most from people in the community,” Cohen said. “This is their opportunity to let us know if they believe their street needs to be paved. The time to do it is now.”

Residents are encouraged to call the office and reach out to their councilmen. 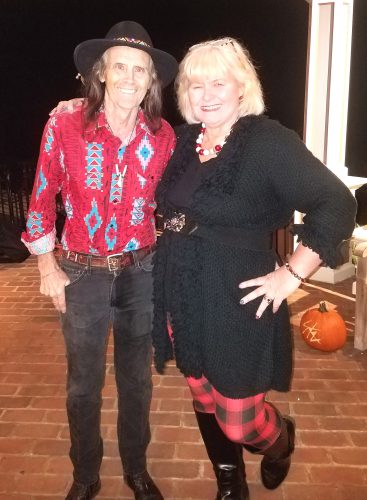 Acclaimed musician to perform in Salem

SALEM—City residents are being reminded again about filing their city income tax return by Wednesday. The ...

SALEM — During his report to city council Tuesday night, Mayor John Berlin said he wanted to reassure the ... 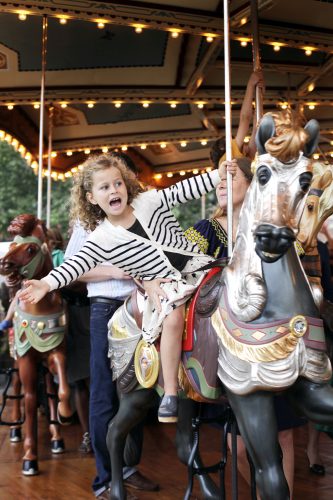 Restorer of Idora carousel dies at 76