Vacant house neighbors asked to not put out traps 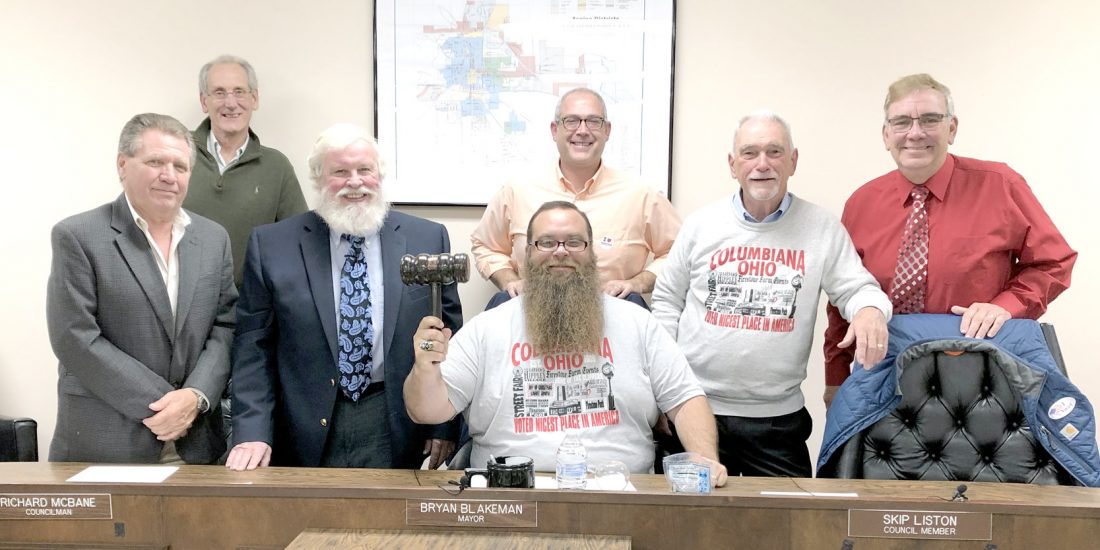 COLUMBIANA – When city council provided updates about the vacant property on 65 Duquesne St. on Tuesday, city manager Lance Willard said they received an opinion from an exterminator regarding the rodent infestation.

The plan is to ask surrounding neighbors to refrain from putting out bait stations because it is causing more attraction.

“It’s like chumming for sharks,” Willard said. “We think the neighbors’ bait stations are actually having a negative effect on the situation.”

Exterminator Jason Calinger, owner of Nelson’s Pest, explained that the rodents strongest sense is smell, so they are easily attracted to surrounding smells.

“When I got word of other properties using bait, it was a curveball thrown at me,” Calinger said. “If you have bait all over the place, the problem is going to branch out because the rodent has a choice of which way to go. It’s creating options for the rodents.”

Despite the new plan put in place, nearby resident Joann Smith continues to be concerned about the infestation spreading to neighboring areas.

“We are still concerned about the rat issue,” Smith said. “I don’t have bait around my house, but if you walk around you’ll see where they’ve been. We’re just concerned because the problem continues to spread out.”

Councilman Richard McBane noted that while he doesn’t think Calinger’s plan needs to be changed, an eye should be kept on the surrounding areas to find out if the rats are getting worse at other houses.

“We can’t just assume this is going to work,” McBane said. “We need to make sure we’re watching what’s going on everywhere so we can get to the problem and solve it if it expands.”

In other business, Brayden Tucker, of Dying Breeds Diesel Trucks, discussed the success of the family reunion event on Sept. 28. Tucker said they donated $700 and non-perishable goods to Columbiana Oasis Food Pantry, $300 to the Auxiliary Police Department of Columbiana and $200 to Boy Scout Pack 16 of Columbiana.

The council then approved the event for next year from 4-8 p.m. Sept.26.

After councilman Skip Liston thanked Tucker for everything he’s done in the community, Tucker expressed his love for being involved with the city. In fact, prior to speaking, Tucker took off his jacket to reveal a Nicest Place in America T-shirt. 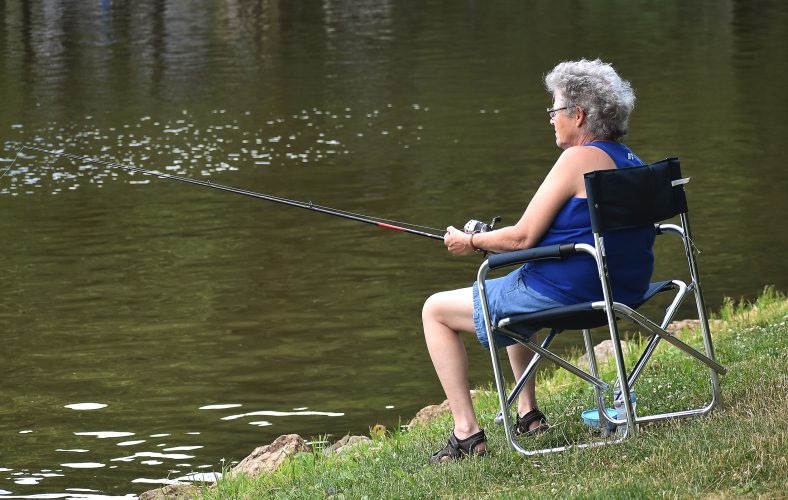 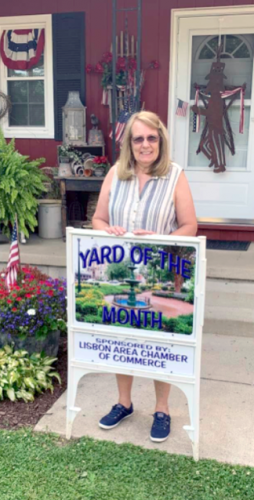 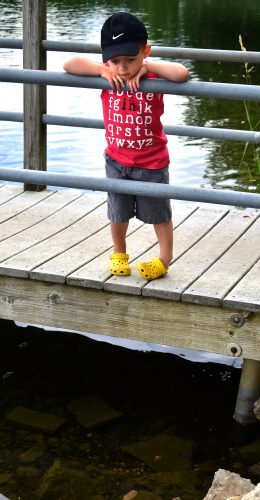