Plan in place to fix wall in Salem

SALEM — The EuroGyro restaurant and building at 110 W. State St. remains closed, along with West State Street between Ellsworth and Howard avenues, but Salem Fire Chief Scott Mason said steps are being taken to stabilize the structure and work on a permanent fix.

Mason said he recently visited the attic of the building with a contractor and was told by the engineering firm hired by EuroGyro owner George Istocki that stabilization work should begin next week. The engineering firm is Ohlin & Reed Structural Design Consultants.

The chief also said he was told by the engineering firm that the stabilization plans have been approved by the state of Ohio. Mason believed that part of the plans involve reattaching the ceiling joists that detached in the attic. He also said when he was inside, the wood that failed didn’t appear to be rotted so he wasn’t sure what happened to cause the collapse. The ceiling joists fell away from an interior beam with one end of the joists still attached to the south wall. He explained that two interior beams that are supposed to be together are about a foot apart now.

Mason said there was no indication on how long the stabilization work will take. The fire department is to be notified when the contractor is on site and how many people are working inside the building.

“We’ll accompany the engineer on the inspection,” he said, once the work is complete.

He also said the engineering firm is working on plans now for a permanent fix after the stabilization is done.

“The road won’t be opened until the building is completely stabilized and approved by the engineer as safe,” Mason said.

For the restaurant to reopen, he said the city health department will have to reissue the food service license since it’s been suspended pending the structural issues being fixed. Everything will be subject to the engineer saying it’s ok to occupy the building.

Earlier this week the police were called about people being inside the building and discovered two females with a baby inside gathering belongings from a second-floor apartment. There were two apartments on the second floor of the building which had to be vacated due to the structural issues. They were assisted out.

The building has been closed since Nov. 14 when firefighters were called to the building for an alarm and discovered an issue on the third floor where there was a crack between the south wall and an interior wall, indicating a separation. The city then hired its own engineer to inspect the building the next day, which is when the partial ceiling collapse and issue with the joists was discovered in the attic and the road was closed.

The state building department and the fire department had signed off on the building so the restaurant could open earlier this spring. Firefighters had looked on the third floor in July during an alarm activation and didn’t see an issue then. The fire department enforces the fire code while the state handles structural and electrical issues.

“There was no sign of any collapse or structural integrity issue at the time of the opening,” Mason said.

Some work had been done on the roof in the fall with state-approved plans. 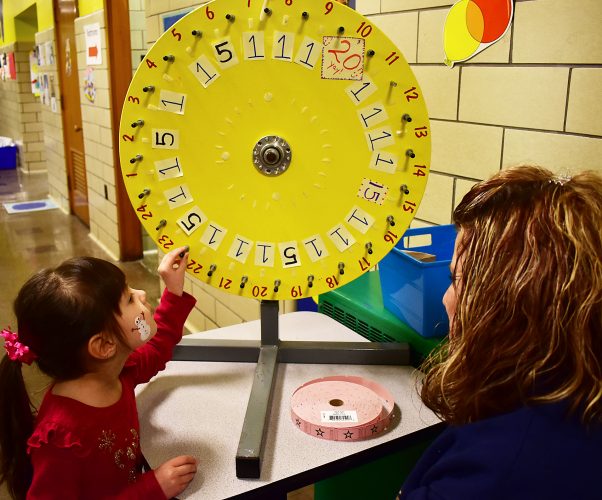 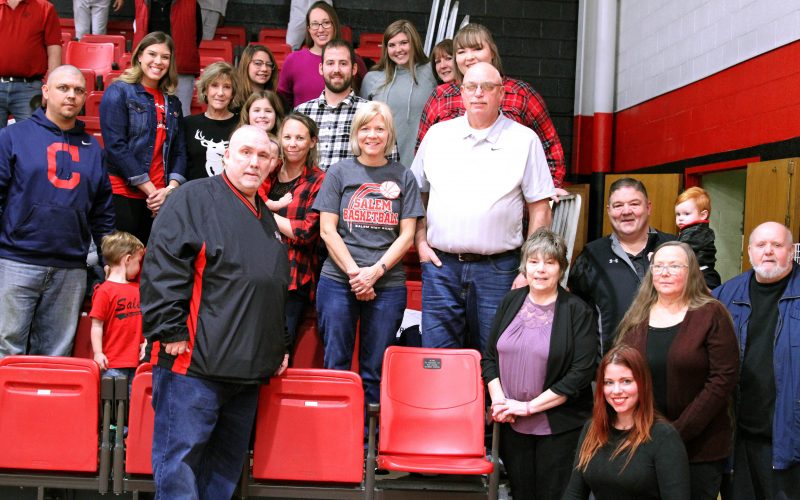