LISBON – When the county Board of Elections met Tuesday to release the results of the East Liverpool traffic camera ballot issue vote, it was likely one of the most anticipated and predictable outcomes in recent history

To no one’s surprise, East Liverpool residents voted overwhelmingly in support of the ballot issue seeking to repeal the controversial law passed by city council that allowed for the use of traffic cameras to catch speeding motorists. The vote was 1,506 in favor of the ballot initiative and 604 against, or 72 percent to 28 percent.

The ballot language stated the proposed replacement ordinance sought to restrict the use of “mobile speed enforcement vehicles and traffic law photo-monitoring devices” as well as repeal the 2017 law passed by council allowing traffic cameras.

The vote actually occurred on Nov. 5 but East Liverpool obtained a court order preventing the results from being released pending the outcome of a lawsuit brought by the city challenging the validity of the ballot petitions filed with the elections board by East Liverpool Citizens Against Traffic Cameras.

That changed on Monday, when Judge Scott Washam ruled in favor of the citizens group, lifted the temporary restraining order and instructed the elections board to proceed with releasing the results.

Elections board director Kim Fusco said the votes were actually counted election night but were not released with the other results pending the outcome of the lawsuit. The board scheduled a special meeting to officially certify and release the results after learning of the ruling.

“So the voters have spoken and the court has spoken,” said board president David Johnson.

Village council appears to have worked out differences with the trustees from Center and Elkrun townships over a ...

PERRY TWP. — The South Lincoln Avenue railroad crossing where a pedestrian died in 2015 and several vehicles have ...

NEW WATERFORD — Crestview’s board of education took the next steps toward a new facility at a special meeting ... 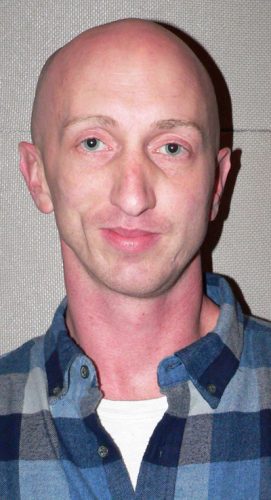 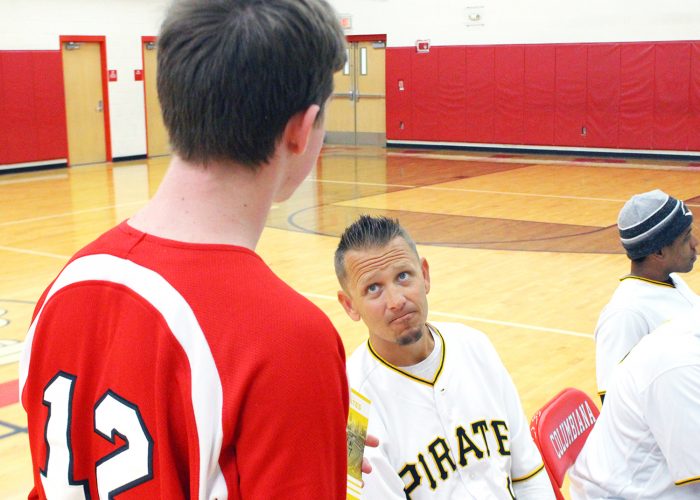