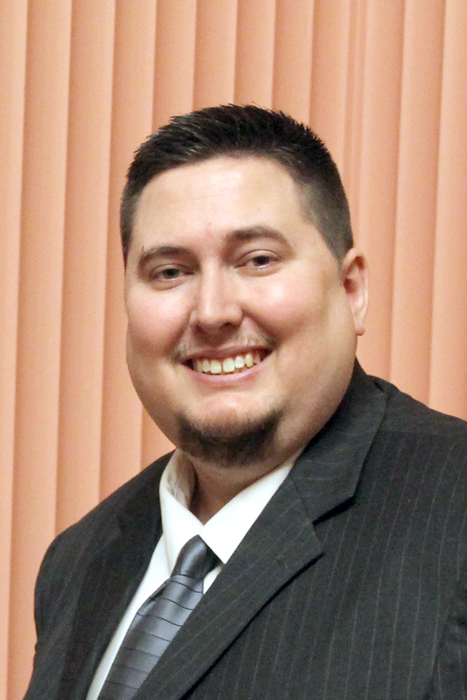 LISBON — Former village councilman Ryan Berg was only out of office for 14 days when his ex-colleagues appointed him to a vacant council seat at Tuesday’s meeting.

Council picked Berg from nine applicants to replace Peter Wilson, the councilman who was elected mayor in the November election. Wilson’s seat became available after he stepped down from his council seat on Dec. 31, the day before he took office as mayor.

Berg, 39, was appointed to council in mid 2018 to replace councilman Roger Gallo when he moved up to become mayor following the resignation of then-mayor Joseph Morenz. Berg filed to run for election in 2019 as an independent candidate but was removed from the ballot after voting in the Republican primary election. His term ended Dec. 31.

The others who applied for the council seat were Gallo, Jeff Elliott, Donald Grim, Melissa Hiner, Mike Kleinknect, Cora Lewis, April Caruso-Richards and Tammy Roberts, who tried to run last year but was disqualified for the same reason as Berg. The nine were interviewed by council the first week of January.

The vote to appoint Berg was 3-2, with Jerry Cox, Dawn Thomas and Tom Darcy voting in favor. Opposed were newcomers Linda Donnalley and Susan Temple, who were elected in November without opposition. The vote occured after about a 15-minute executive session by council to discuss the appointment.

Cox encouraged the eight who did not get the appointment to stay involved. “I thank all of you for applying for the position,” he said, and then reminded them there is an election in 2021 when four council seats will be up for grabs.

Council then reappointed Carol Petrachkoff to the three-member village Board of Public Affairs. Petrachkoff did not run for re-election in November but no one ran for her seat. She then changed her mind and reapplied to the BPA fill the vacancy.