EAST PALESTINE — Village Council scheduled an emergency meeting and approved the ordinance to vacate the unnamed alley that runs through the home of Mary Coie at 900 W. Martin St.

Council originally referred the matter to the village planning commission, and after it was approved there, council scheduled the emergency meeting to accommodate Coie, who is leaving for Florida next week.

When Coie bought the home about two years ago, she was not made aware of the alley, which exists only on paper. Since accepting an offer on the home after putting it up for sale in October she has lost money every day the house hasn’t closed, as she has paid for the buyer to hold his loan at his percentage.

Council approving the ordinance has relieved Coie of a lot of stress as the incident has been put to rest. 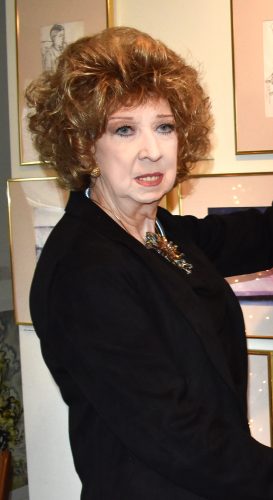