COLUMBUS (AP) — Mandatory state testing for schools would be ditched this year and Ohioans who didn’t vote in the March 17 primary would have until April 28 to cast an absentee ballot under emergency legislation approved Wednesday by Ohio lawmakers to address the impact of the coronavirus.

The bill also would allow high school seniors to graduate if they were on track already, waive district and school report cards, let school districts use distance learning to make up for missed days caused by the virus-related closure of districts statewide, and freeze the school voucher program at the current level of 517 schools.

Recent nursing graduates could receive a temporary certification to allow them to begin work immediately, and people unable to renew drivers’ licenses or professional licences wouldn’t be penalized. The deadline for filing state income taxes would be extended until July 15 under the legislation approved unanimously by the Senate, followed by the House.

The bill heads to Republican Gov. Mike DeWine who’s expected to sign it soon, but not Wednesday.

Seven members of the 33-member Senate were absent after Senate President Larry Obhof told anyone not feeling well to stay away. Many lawmakers were dressed casually, as Obhof had discouraged business attire, “which is cleaned less frequently than casual clothing.”

The Medina Republican warned after the vote that Ohioans face continued tough times.

Members of the 99-member House were assigned to eight separate rooms to allow for social distancing during deliberation. They walked briefly onto the House floor to cast a voice vote.

“We’ve been in our pajamas so long, it’s nice to put on real clothes,” said Rep. Bill Seitz, a Cincinnati Republican.

Setting the April 28 date for absentee ballots didn’t please everyone. Ohio Secretary of State Frank LaRose, who advocated for a June 2 conclusion, called the move disappointing but said he would follow the Legislature’s decision. Lt. Gov. Jon Husted, a former Secretary of State, said he and Gov. Mike DeWine also would have preferred extending voting further. Rep. Fred Strahorn, a Dayton Democrat, said he was concerned a month wasn’t enough time to carry out the voting.

Obhof said “a significant number of members” in the House and Senate felt it better to end the election sooner rather than later.

Among additional provisions, the bill:

— Allows open meetings to be conducted electronically as long as the public is notified and can participate.

— Bans water cut-offs for the duration of the pandemic.

— Temporarily eliminates a requirement that people filing for unemployment compensation wait a week and look for work.

— Allows DeWine to approach the state Controlling Board with requests to tap Ohio’s $2.7 billion rainy day fund to keep the budget balanced during the fiscal year that ends June 30. DeWine has warned of a dramatic drop in state revenue as economic activity grinds to a halt in Ohio, with the impact on state coffers expected to begin next month.

Also Wednesday, the Controlling Board added $15.6 million to the Ohio Department of Health budget to provide supplies to front-line healthcare workers. The bipartisan legislative board approves a wide variety of state spending.

For most people, the coronavirus causes mild or moderate symptoms, such as fever and cough that clear up in two to three weeks. For some, especially older adults and people with existing health problems, it can cause more severe illness, including pneumonia, or death.

The federal Bureau of Prisons (BOP) has reported that an inmate at the Elkton prison has died. According to WKBN ...

As of 9:30 a.m. this morning, the Columbiana County Health District is reporting 23 positive positive COVID-19 ... 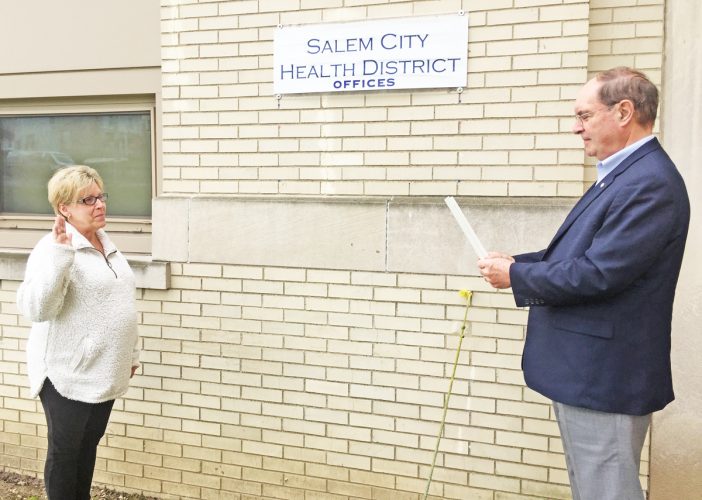 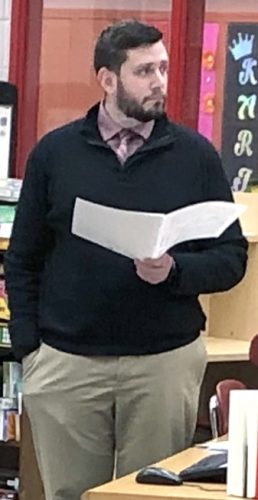 RNs finish class in time to take on virus