Laura Fauss from the county health department reported Monday an 87-year-old man who tested positive for the COVID-19 virus has died, He was living in a long-term health care facility at the time of his death and had underlying health conditions.

Of the 52 deaths, 27 have been residents of long-term health care facilities and nine were inmates at the federal prison in Elkton. Following is a breakdown of the deaths by age group:

Nearly everyone had underlying health conditions that put them at risk of contracting the virus, including all nine inmates at Elkton. In fact, three of the five deaths of people in their 50s were inmates, as was the lone person in the 40s age group.

Meanwhile, the number of people in the county with confirmed cases of COVID-19 continues to increase as more testing kits arrive. The number of confirmed cases jumped from 478 on Sunday to 609 on Monday and 660 Tuesday, according to the health department.

Of the 660 people who have tested positive, 130 were hospitalized, an increase of only one over the weekend. These are running totals and not being adjusted when someone dies or as the hospitalized recover and are released.

The health department says nearly half of the positive tests — 310 — were inmates at Elkton, where the federal Bureau of Prisons has been ordered by a federal judge to increase testing so at-risk inmates can be transferred elsewhere or released to house arrest.

Approximately 71 residents to date at long-term health care facilities have tested positive. This means nursing homes/care facilities and the prison account for 58 percent of positive cases in the county and 69 percent of all deaths.

In other news, the county health board held a special meeting Tuesday meeting to approve an agreement allowing Treharne’s Training Center in Middleton Township to resume operations, but in compliance with “Responsible RestartOhio” protocols established by the state health department.

Treharne was holding barrel racing and other events that were reportedly drawing crowds of up to 300 people in violation of state emergency measures enacted to prevent the spread of the virus by limiting public crowds to less than 10. The owners said these measures were causing them financial harm and jeopardizing their ability to feed and care for the horses in their care. 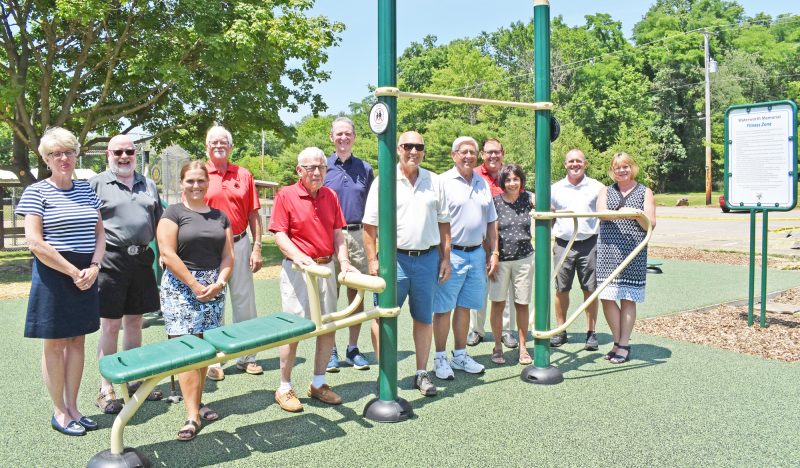 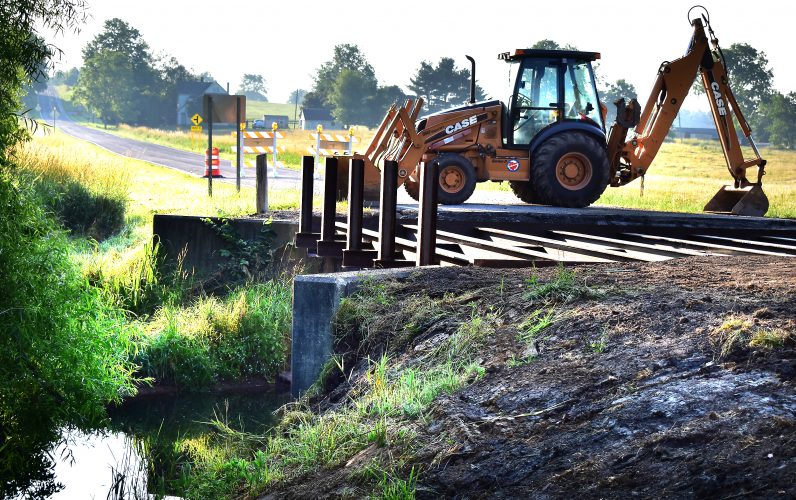