SALEM– City Utilities Commission members on Thursday had no problem with a plan to ease the payment process for customers by easing access to the night drop.

They balked, however, at the idea for a credit-card operated bulk filling station for bulk water sales at the wastewater treatment plant.

The cost for bringing the night drop closer to the curb in the pay lane outside the building was estimated at $3,000. Since the payment window closed due to the Coronavirus and the lobby has been closed, customers have been encouraged to drop payments in the night deposit.

In his report, Utilities Superintendent Don Weingart said it’s working great for people in a hurry who have no problem reaching it from their vehicle, but for the elderly or people with health problems, some were having to get out of their vehicle to access it.

To fix the situation, the night drop will be brought further away from the wall.

As for the bulk water station, it’s located at the wastewater treatment plant and if an operator isn’t available to assist the customer, they sometimes count on the honor system for payment, but it’s not always happening. With the construction that’s going on at the plant, it’s becoming harder to have an operator available to do a bulk water sale and they’ve had to turn down some requests.

The cost for a credit-card operated system was quoted at $33,000 and that didn’t include the electrical, plumbing or other expenses.

“I don’t know if now is the time for this,” commission member Randy Malmsberry said.

Looking at how much the commission has spent on some projects and is projected to spend, he said that $33,000 doesn’t sound like much, but those little amounts start to add up.

Chairman Bob Hodgson and commission member Tim Weingart also questioned the payback, considering how little has been sold and Tim Weingart said that money for the quote could go to the cost of hiring another operator. Hodgson said “maybe the answer is we quit selling it.”

He asked for alternatives.

The commission spent the first 50 minutes of the meeting in executive session for pending litigation with city Law Director Brooke Zellers regarding the lawsuit filed by the former contractor on the Snyder Road sewer line project.

Upon coming out of closed session, they said nothing more about the lawsuit but that the project itself is getting started up again with a new contractor. 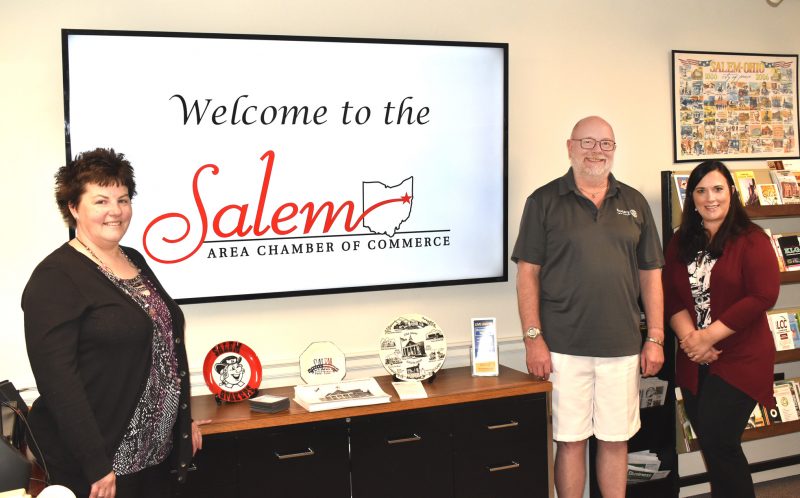 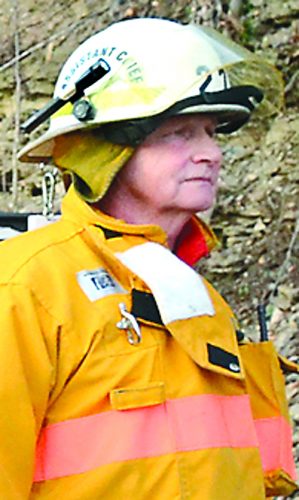 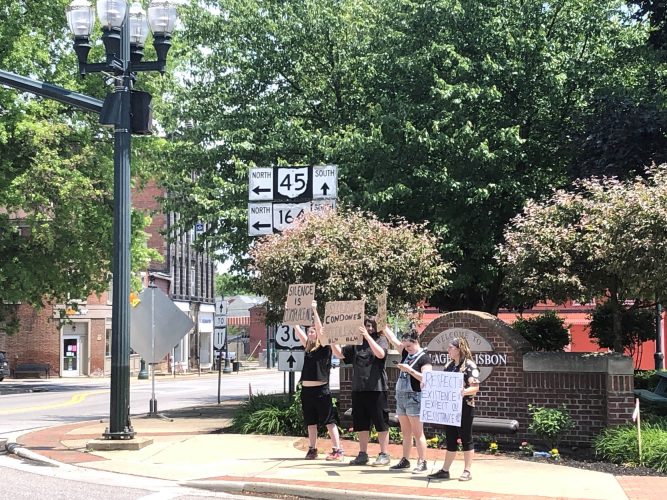 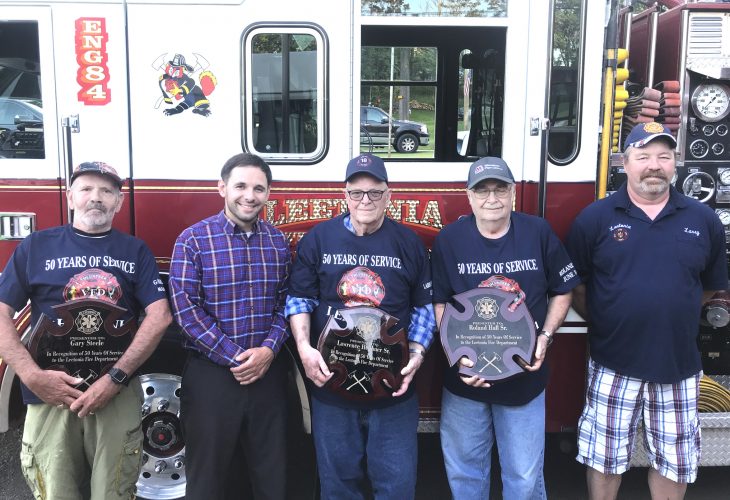