EAST PALESTINE — As the school year came to an end, Superintendent Chris Neifer this week thanked the staff for adjusting to what he referred to as “the most interesting ending of a school year” he’s been a part of.

The 134th commencement ceremony was posted live on YSN at 7 p.m. Saturday, and Neifer said that given the circumstances, high school principal James Rook and his staff did a fantastic job pulling together. The ceremony has been archived and is available on the East Palestine website and ysn.com.

While tough decisions were made to end the school year, board member Ron Novak and other board members emphasized the difficulty of making decisions, and the board would take the blame for any criticism from the public.

In other business, Neifer announced that the school passed its .5 percent earned income tax levy and thanked the community for its support. Treasurer Rick Ellis said that while the levy will make a huge impact over the next five years, there won’t be a huge impact right away.

“With the passage of the income tax, it is going to help the five-year forecast, but really not next year,” Ellis said. “We’ll get a small amount in April, but we won’t really see the collection until the following school year. It will come in slow and then ramp up.”

Everything is in place with the facilities and coaches for athletics to resume. On Monday, athletics began in phase one of non-contact conditioning. Neifer said the school is prepared to follow all health and safety guidelines, and athletic director Dwayne Pavkovich has put together various resources so coaches are informed on the procedures.

Neifer said that under the guidance and collaboration with Akron Children’s Hospital, the district is looking into building additional clinics in each of the school buildings. Everything has been approved, and work on the clinics will begin within the next two weeks.

“This will allow us to house two very separate environments for kids within the building,” Neifer said. “We’ll have a wellness center for kids with daily medical conditions and a separate place for kids with any illness or symptoms will be another place where we can isolate them.”

Over the last 11 weeks of the closure, the district has provided an overall total of 36,585 meals to families. The district will look for continued success as it will continue to support students in need during the summer months.

On Mondays and Wednesdays, meals will be available at the rear entrance of the middle school from 11 a.m. to 1 p.m. Meal delivery will also be available on Mondays, and students will receive five days worth of meals in those deliveries.

The next regularly scheduled school board meeting is set for 6 p.m. July 6. The board will decide whether the meeting will be in-person or virtual closer to the date. 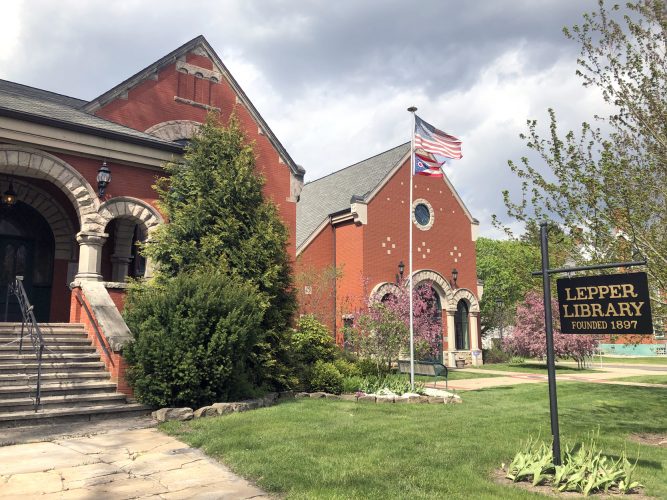 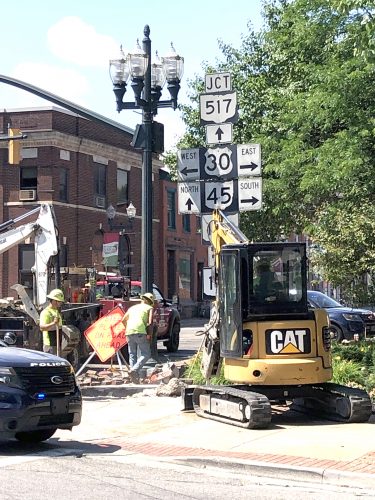