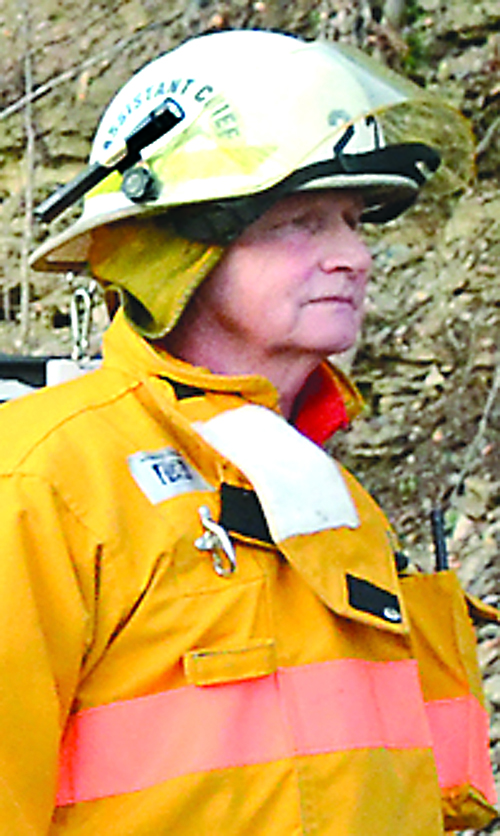 LISBON — The village will be looking for a new fire chief after Paul Gresh Jr. announced he is retiring from the fire department at the end of August.

Mayor Peter Wilson reported Thursday Gresh submitted a letter to him stating he is retiring Aug. 28 from the fire department and also retiring from his job with the Ohio Department of Transportation. His retirement announcement will be presented to village council to act on at Tuesday’s meeting.

“We will definitely miss him, his service and everything he has done for the village,” Wilson said.

Gresh, 65, has been with the fire department since 1980. He served as a lieutenant from 2002-2015 before being promoted to assistant chief in 2015. Gresh was named chief in 2016 following the retirement of David Lewton after 13 years in charge.

Council appoints the fire chief based on the mayor’s recommendation. Wilson said he and council safety committee members will begin interviewing applicants as soon as possible.

“We will be accepting letters of interest through June 30, and I hope to complete the process and have a new chief by the end of July so the new chief will have a month to work with Paul on the transition,” he said.

Center and Elkrun townships contract with Lisbon for fire coverage, and Wilson said they will be invited to sit in on the interviews.

interviews. They are party to the contract, and more input is always welcome,” he said.

The contract has become a contentious issue in recent years. The 2018-20 contract was revised to give the trustees a vote in choosing the fire chief. It was removed from the new two-year contract by new Village Solicitor Alec Beech, who said the chief and firefighters are village employees, and as such the decision lies solely with council.

New contract language gives the trustees the authority “to participate” with the mayor in evaluating the chief and fire department officers.