Construction on schedule for $2.3B facility 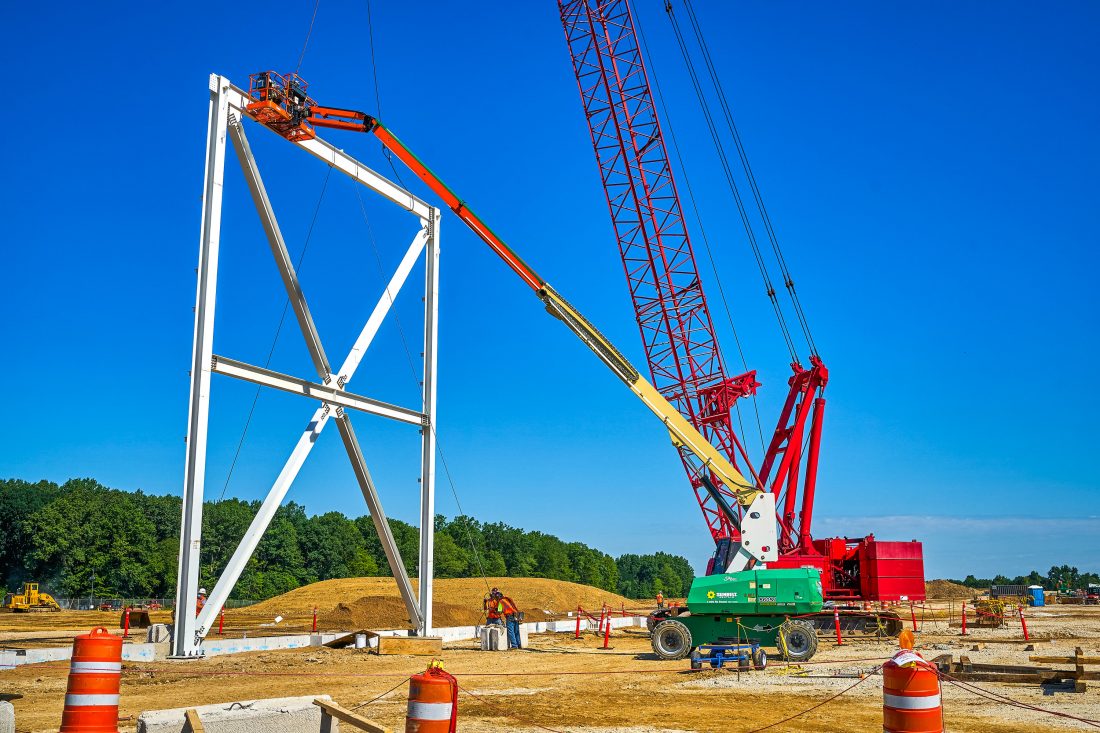 LORDSTOWN — An early milestone in the construction of General Motors’ electric vehicle battery-cell plant here was met Wednesday, moving the $2.3 billion investment further away from concept and closer to reality.

Although ground was broken and concrete footings for facility were poured in May, the beginning of steel construction is something visible that illustrates the size and scope of what will become multimillion-square-foot plant that will help drive GM’s advancement toward an all-electric vehicle future.

“While today isn’t the first step of th work that has happened on the site, the progress is now going to become more visual every day,” said GM spokesman Dan Flores.

It’s targeted that the joint venture plant with South Korea’s LG Chem — named Ultium Cells LLC in line with GM’s next-generation Ultium battery propulsion system — will have a walls and roof constructed by the fall.

Production is targeted for the first quarter of 2022.

“We are excited about the progress that our team has made, and we look forward to the finished product — a nearly 3 million-square-foot plant,” said Ken Morris, vice president of autonomous and electric vehicle programs.

The partnership with LG, Morris said, will allow the automaker to reduce battery costs and accelerate the adoption of electric vehicles.

State Sen. Sean O’Brien, D-Bazetta, said Wednesday is the symbolic marker of the project coming together.

“Having that steel in is a sure sign that this project is moving forward,” said O’Brien. “It’s just one step closer to making this area the Voltage Valley we are trying to do.”

The plant at 7400 Tod Ave. SW will be on 158 acres immediately east of the automaker’s former assembly plant.

It figures to play a significant role in the automaker’s all-electric future with cells made at the plant used in packs that will power 11 of 13 vehicles GM plans for in the next five years. Those cells also will be used in packs in two new electric vehicles GM and Honda are jointly developing for the Japanese automaker.

The Lordstown plant is “visible proof” of GM’s commitment to electric vehicles, said Flores, even through the viral outbreak that forced GM to temporarily close plants and lose millions in revenue.

The Lyriq will make its debut virtually Aug. 6, according to GM. 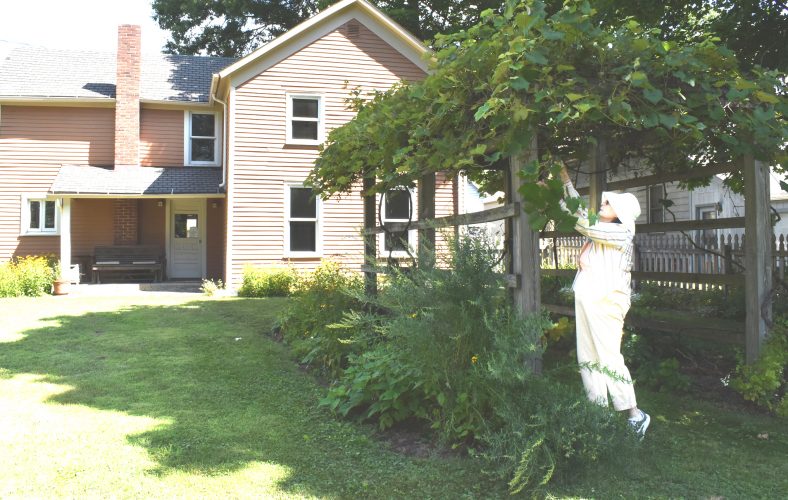