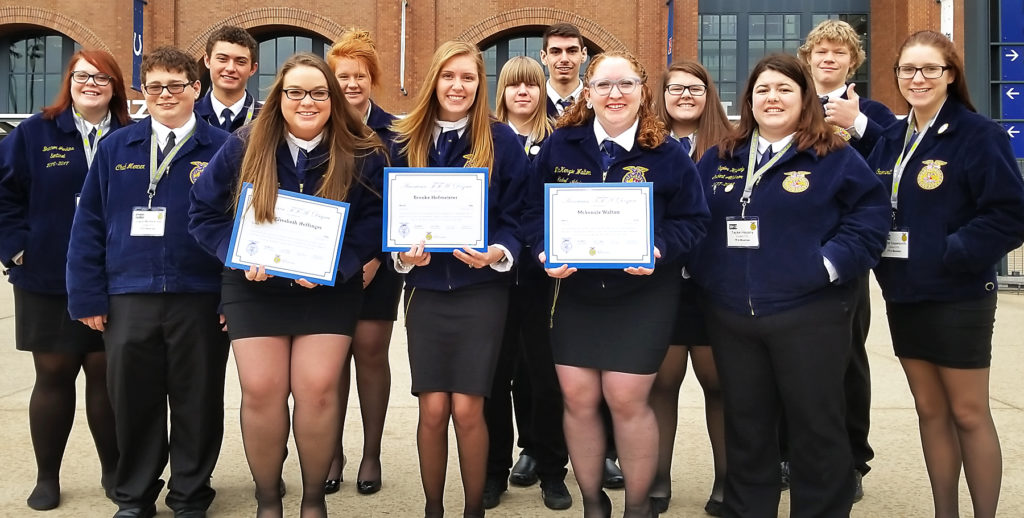 To receive an American Degree, an FFA member must have their state degree, graduated from high school for at least one year, and has to invest or have made over $10,000 into their projects.

In addition, chapter member Megan Drake, daughter of Darlynne and Todd Drake, the chapter’s FFA president, also participated in the national FFA convention talent show and placed in the top 15 out of 200 original acts. She also had the pleasure of singing the National Anthem in front of approximately 18,000 members and guests who attend at Bankers Life Field House.

The FFA chapter also went to Tuttle Orchard where members toured an active beehive and learned about the bee life cycle. Members also learned about grading apples and how apples are pressed into cider. The chapter went to the rodeo at Indiana State Fairgrounds and attended the Garth Brooks concert with neighboring schools of West Branch, Columbiana County Career and Technical Center and Southern Local. 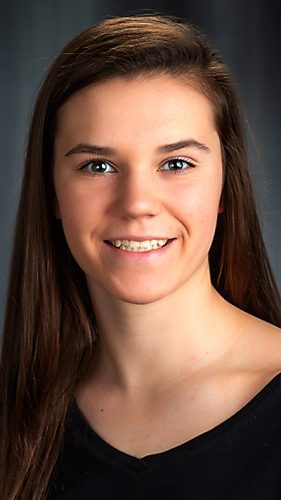