DEERFIELD — Palmy Chapter #114, Order of the Eastern Star recently held its 119th Annual Inspection of Officers with 28 members and 20 visitors present for the event. An Inspection, conducted by a representative of the Worthy Grand Matron, Deputy Grand Matron Margaret “Peggy” Campano, is of the Opening, Initiation, and Closing Ceremonies of the Order. The Order of the Eastern Star is the largest fraternal organization in the world to which both men and women may belong. Worldwide, there are over 500,000 members. The organization was created in the United States in the early 19th century by Rob Morris, lawyer, educator and noted Freemason, to allow women to join with their Masonic relatives in promoting the values and charitable purposes that are such an important part of the Masonic fraternity. While the Order of the Eastern Star has evolved over the centuries, it still remains rooted in its charitable endeavors and fraternal fellowship. During the course of the evening, Past Matron, 50 Year, and Life Member Marjorie Aemmer was presented the Rob Morris Jewel, awarded by the General Grand Chapter and presented by Worthy Matron Joyce Kuss. The award is presented to members who promote membership in the Order by being a signer on petitioners’ applications. For information visit the website www.ohoes.org and on Facebook, https://www.facebook.com/palmy114/. 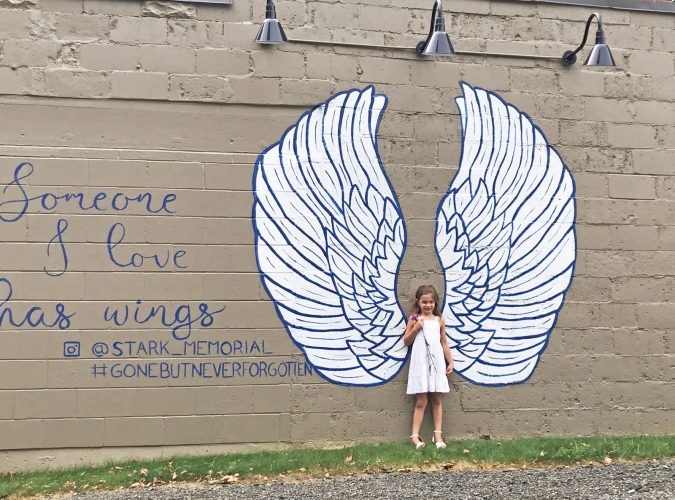 Friends, family members and former neighbors of Hilda Beck are invited to help her to celebrate her 101st birthday ...