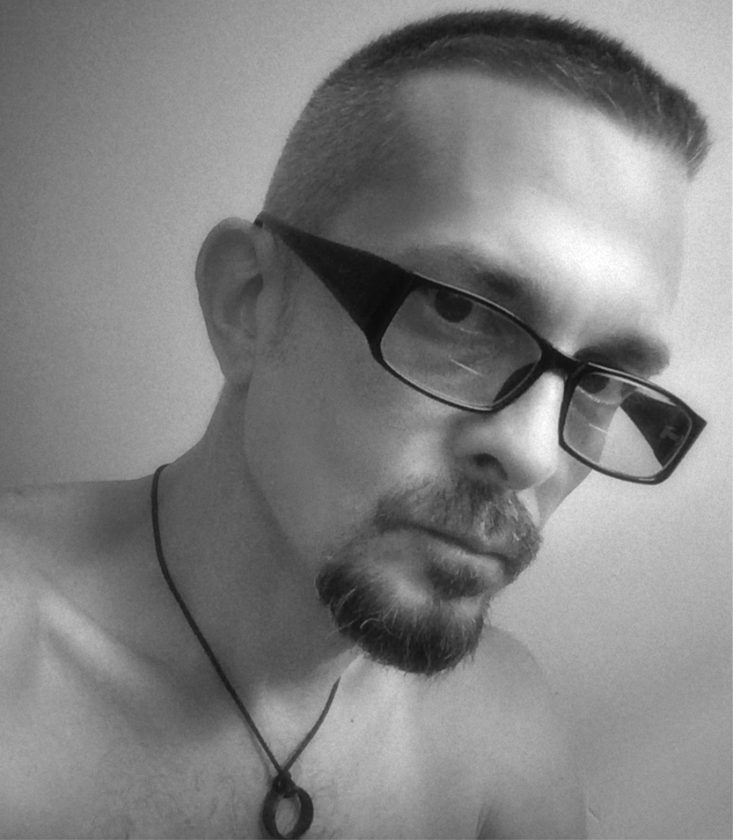 CLEVELAND – A multimedia event later this month will highlight the talents of a local native.

#iamcandiflipt is the 20-year journey of creativity and enlightenment sparked in the mind of Robbert J. Bricker. This exhibition is a plethora of mediums that come together to tell the story of a life which has been riddled with beauty, confusion, joy, anger, pain and love.

Bricker grew up in rural Ohio and attended Salem and Lisbon schools. An outcast in the quaint area, he never graduated high school, but went on to become an Ohio State licensed managing cosmetologist. In 1991, he married Judith A. Wilson-Bricker and moved to Canton to begin working at Gary’s Place, Hair Skin and Nails. Before long, he became an Ohio State Licensed and Ordained minister, founding the now defunct Son Quest Exodus Tabernacle. He parted ways with his wife in the late ’90s and found himself living in Pittsburgh. He began working as an executive aide to former Pittsburgh councilman/senator Jim Ferlo and in 2004 he launched his first musical solo endeavor, THE UNDEN!ABLE, an electro-punk project that took him from the east coast and planted him in the heart of West Hollywood, Calif.. While in Hollywood, he collaborated with ISV Entertainment and Capp Records as a music video editor, working with many artists from all over the world.

Success seemed to be smiling on Bricker until the recession swept the nation, sending him back to Pittsburgh, a decision that he knew was the right move. At the end of 2009, he was back in “Da’ Burgh” and immediately procured a Pennsylvania State License in Cosmetology, bringing some of that Hollywood hair-flair to the ol’ Steel City. Within a year, THE UNDEN!ABLE project reemerged as a raw, punk-rock, in-your-face trio that shocked audiences with their infectious lyrics and bawdy performances. But in 2014, he laid down his guitar and sought out for a more traditional path and took life slow… Until now. 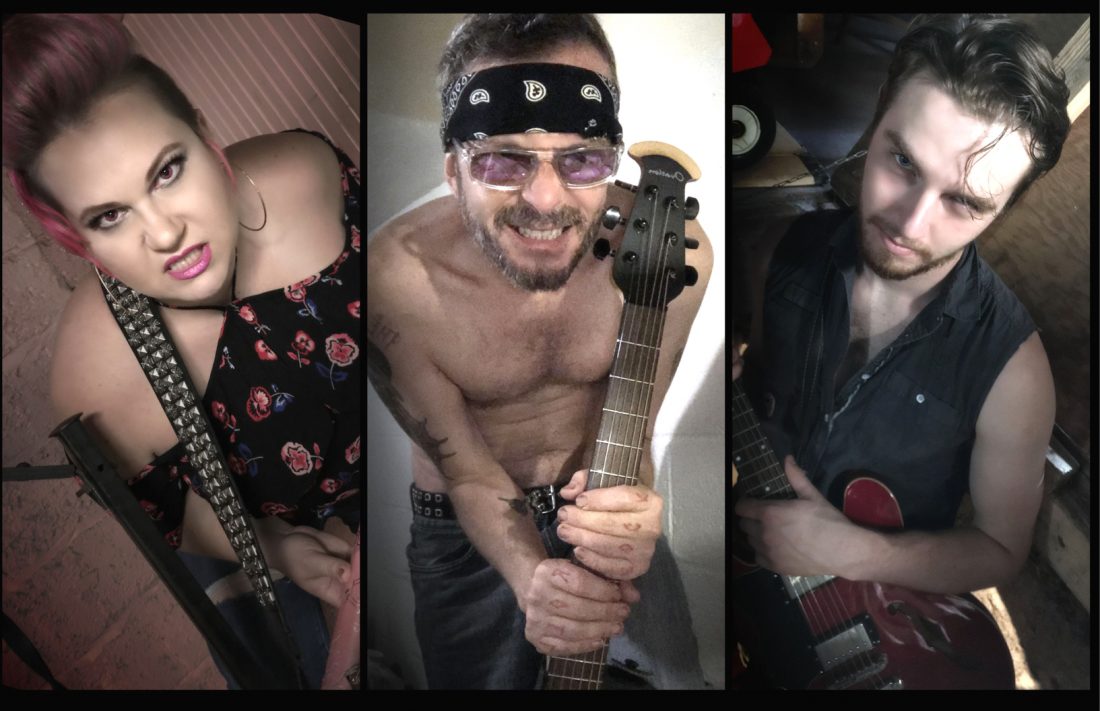 Generic Gallery will be hosting the outrageous #iamcandiflipt, a three ring circus of visual art, music and film. Bricker’s new surrealistic, acrylic paintings, as well as some of his early graphic art, will be on display. The event will also feature his new, all-original musical project, “Blue Punk Garage,” with guitarist Kelly Angel and vocalist/actress Sister Zwier. They will be performing two live, outdoor concerts on Friday and Saturday night. The #iamcandiflipt exhibition will also show screenings of the artist’s film and editing work, featuring two short films, “Burn That Closet Down” and “The Genesis of Moxie,” as well as some of the editing and production work he has done for recording artists all over the globe.

For information about the event visit: 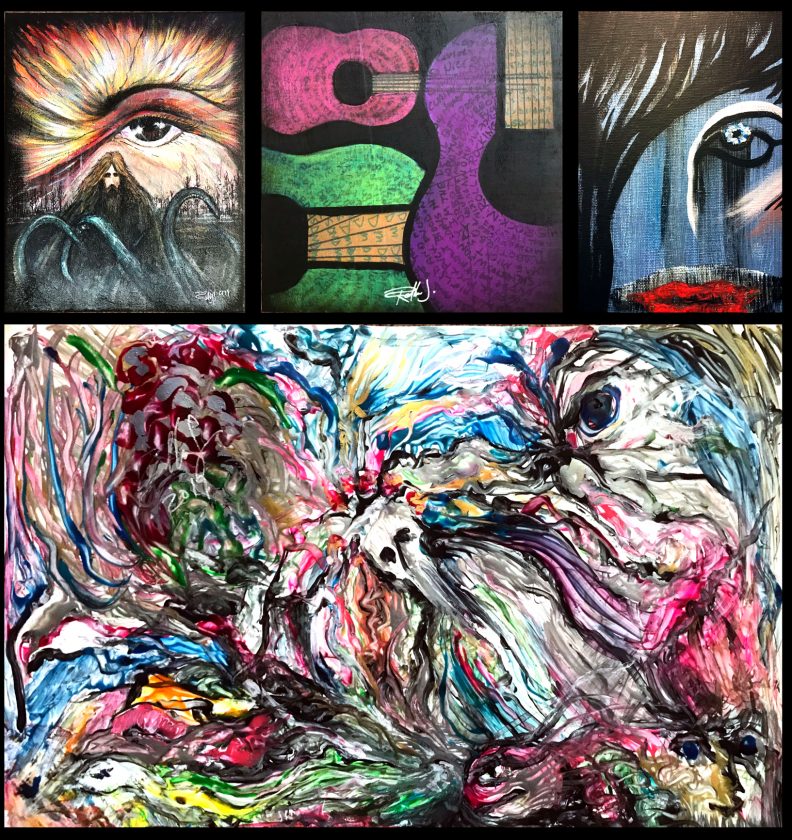