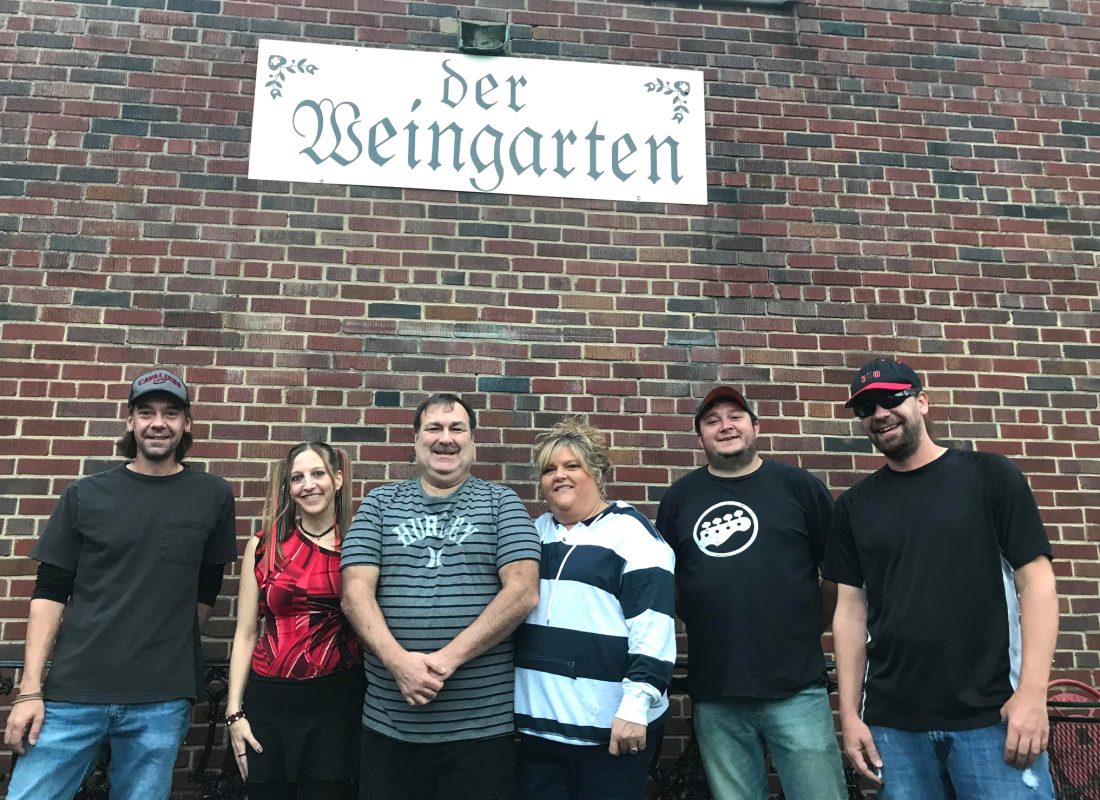 Area students recognized at Aultman College CANTON – The following students made the President’s and ...