SALEM- AMVETS Post 45 has announced the costume winners of the Halloween Parade.

Ashlynn Brant won fourth place in the Age 0-2 category, but the other names were not provided.

The Sons of AMVETS thanked everyone who participated and donated to the event. 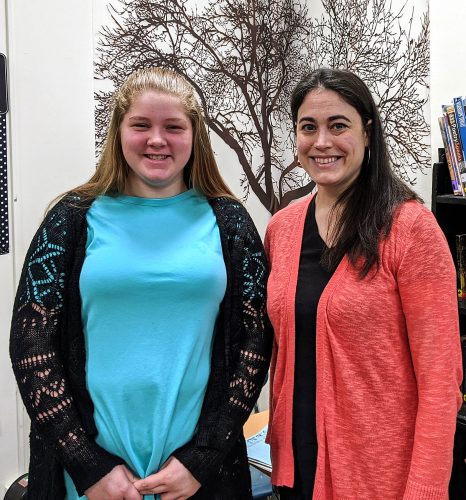 LEETONIA- The Leetonia school board will hold a special meeting with executive session at 5 p.m. Monday in the ...