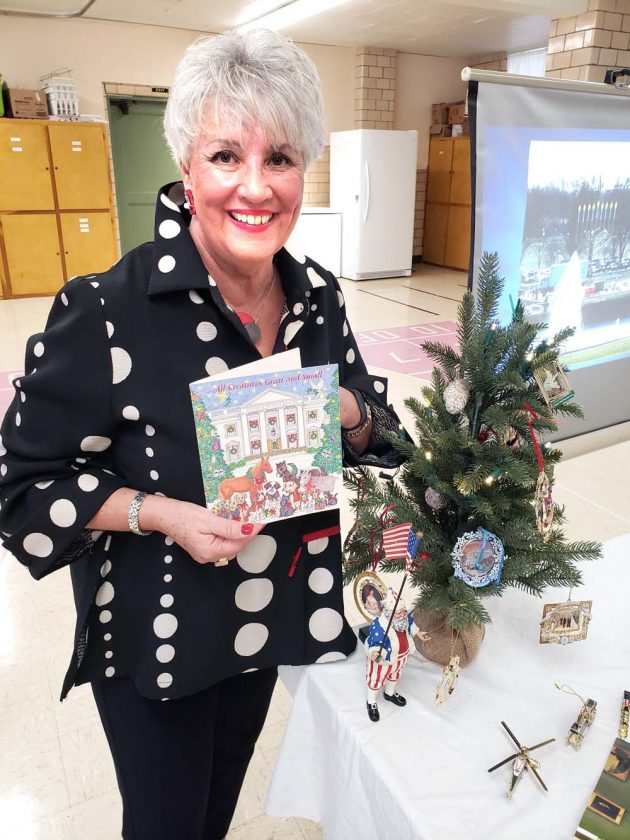 Janet Creighton, White House Deputy Assistant to George W. Bush and Director of Intergovernmental Affairs 2008-2009, was the guest speaker at the Columbiana County Retired Teachers Association recently. She shared detailed insight into the preparation of The White House for Christmas and Hanukah. (Submitted photo)

LISBON — The Columbiana County Retired Teachers Association met at the Lisbon First United Methodist Church for their final luncheon of the year.

Loretta Davidson welcomed those in attendance and led a moment of silence in memory of member Chuck Padgett and Gale Adkins, president of the Ohio Retired Teachers Association. Adkins had been the guest speaker at the previous month’s meeting.

The business meeting was conducted by Paula Patterson and the treasurer’s and secretary’s reports were presented and approved. Carol Kinsey, NE Ohio Regional STRS Liaison, offered a legislative update.

The program entitled “Christmas In the White House” was presented by Janet Creighton, White House Deputy Assistant to George W. Bush and Director of Intergovernmental Affairs 2008-2009. She shared a power point and personal artifacts of her year working in The White House. She offered a tour of each of the public rooms in The White House and discussed the holiday decorations in each.

Jim Davis was the winner of the 50/50 and donated it back to the organization. 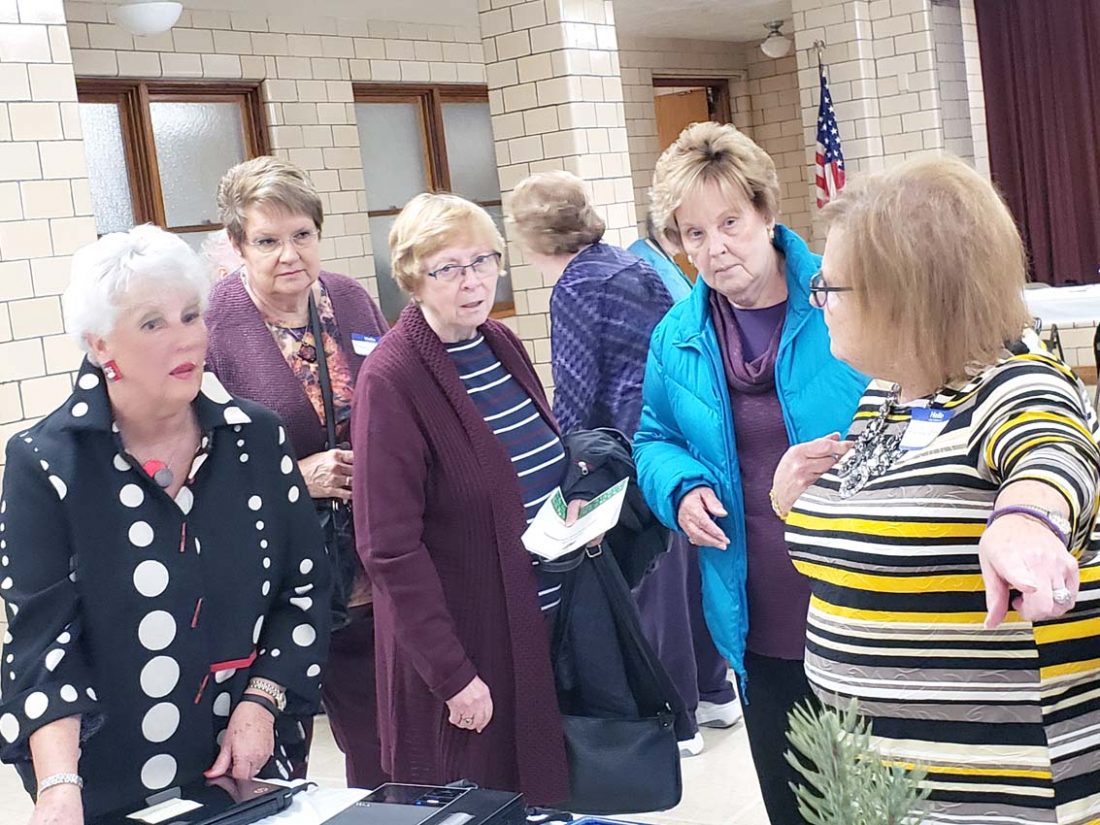 CCRTA meetings will resume the third Thursday in April of 2020.

NORTH LIMA — A breakfast buffet will be served from 7-10 a.m. Saturday at the North Lima Mennonite Church, 90 ... 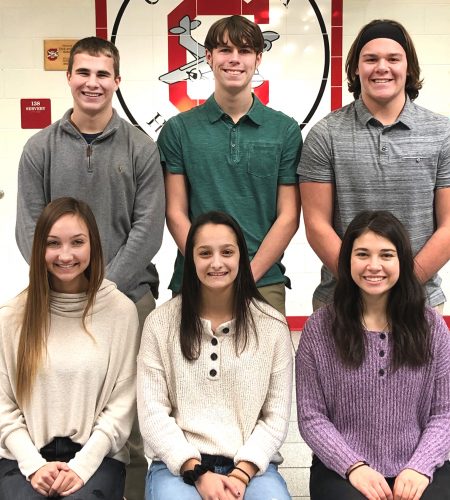 Area students recognized at Aultman College CANTON – The following students made the President’s and ...

Special music presentations will be held at the First Presbyterian Church during the 10:30 a.m. worship services ...