YOUNGSTOWN–The Dana School of Music will present two percussion clinics in January. Youngstown State University alumni Darren Allen and Tim Hampton will each present a clinic, both of which are free and open to the public.

On Wednesday, Jan. 15, Darren Allen will present a clinic from 5 to 9 p.m. in Bliss Hall Room 2326. Allen earned a Bachelor of Music Education degree in 2002 from Youngstown State University, and is Director of Bands at Bay High School in Bay Village, Ohio where the music program has been voted a “Top 100 Music Community in the United States” for six years in a row.

He is pursuing his master’s degree in music education at Case Western Reserve University. As a guest conductor, he works with the Cleveland Youth Wind Symphony, which performs regularly at Severance Hall. He also frequently performs in area jazz ensembles including the Dukes of Wail, Dan Zola Orchestra, Cleveland Jazz Orchestra and Ernie Krivda & The Fat Tuesday Big Band. Allen and his wife Alice, a harpist, perform together in the Parma Symphony Orchestra, which had its Severance Hall debut during the 2007 season.

Then, on Wednesday, Jan. 22, alumnus Tim Hampton presents a percussion clinic from 5 to 9 p.m. in Bliss Hall, Room 2326. After earning a Bachelor of Music in 2008 from Youngstown State University he went on to receive his Masters in Music from the College Conservatory of Music at the University of Cincinnati.

A freelance artist in Cleveland, Hampton serves as the percussion advisor for the Lakewood High School marching band. He teaches privately in the Lakewood School System and in his own studio. He plays with the Firelands Symphony Orchestra in Sandusky, Samba Joia Brazilian percussion ensemble, is the drummer for the North Coast Men’s Chorus, and timpanist for Saint Stanislaus Catholic Church. He lives with his wife and two children in Lakewood.

Parking is available in the M30 Wick Avenue parking deck for a nominal fee. More information is available by calling the Office of Community Engagement and Events at 330-941-2307. 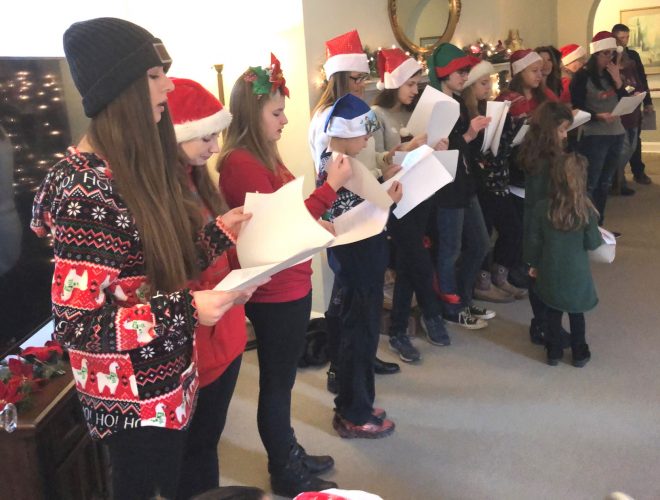 Lions clubs activities LISBON — All Lions clubs in District OH-4 have canceled all meetings, fundraising and ...