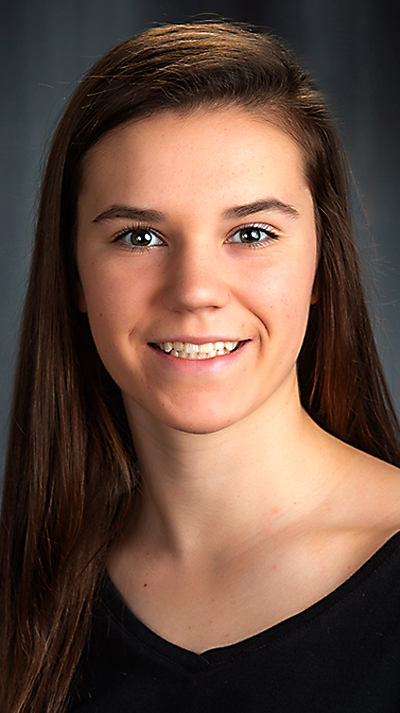 BELOIT – The 30th annual West Branch High School Senior Academic Recognition Banquet was cancelled this year due to the Coronavirus pandemic. However, the WBHS Academic Recognition Committee continued to honor 16 students who are in the top ten percent of the Class of 2020 along with a teacher chosen by each senior. The seniors selected the educator who most significantly influenced their educational career. Each senior received a gift card by mail and each honored educator received a certificate along with a written note from their student by mail.

The 16 students who were honored for their academic excellence over a four-year period, along with their selected educator, were:

– Alexis Biery, daughter of Jeff and Robyn Biery of Canfield. Alexis plans to study nursing at Ursuline College. She has been offered an Ursuline College Athletic/Academic Scholarship. Activities include All-Regional in soccer, All-State in soccer, EBC player of the year in soccer. Alexis selected her 12th grade Biology/Anatomy teacher, Mrs. Davida Wagner. 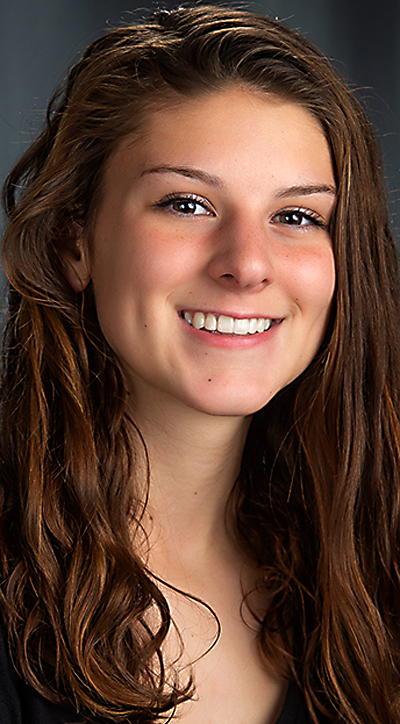 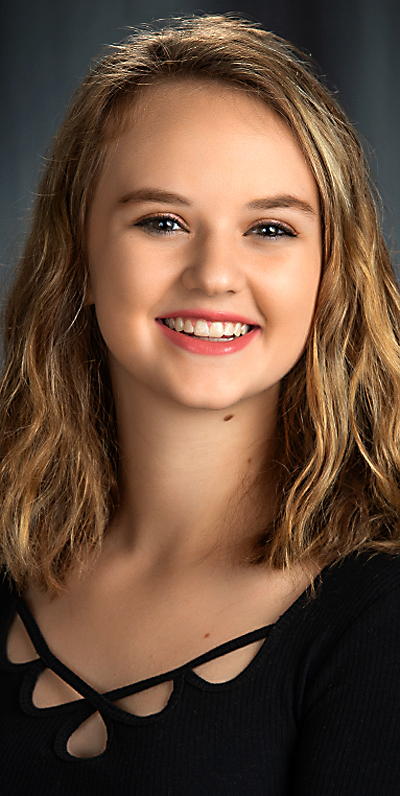 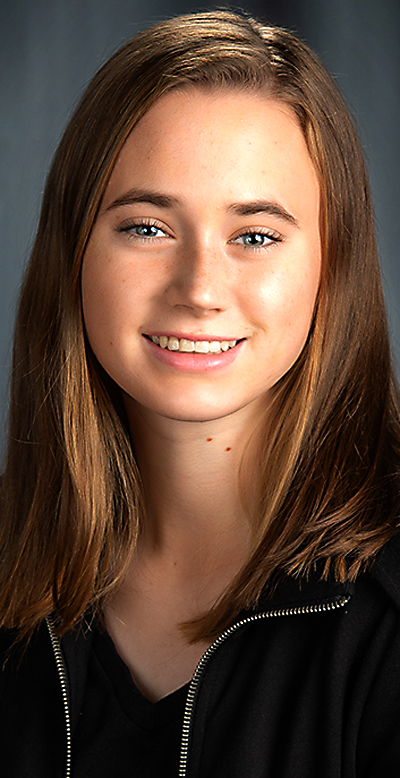 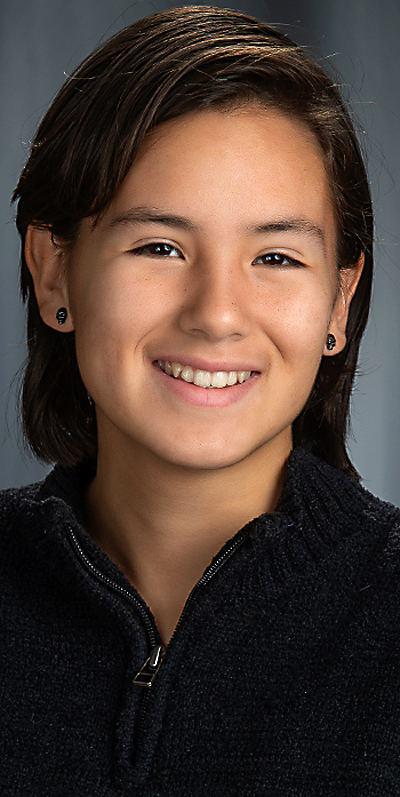 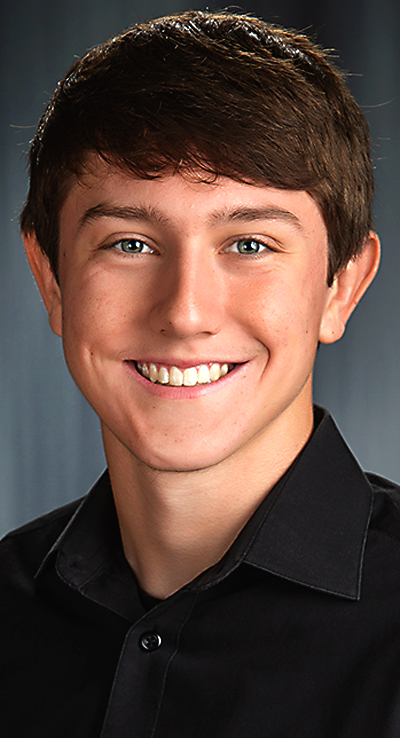 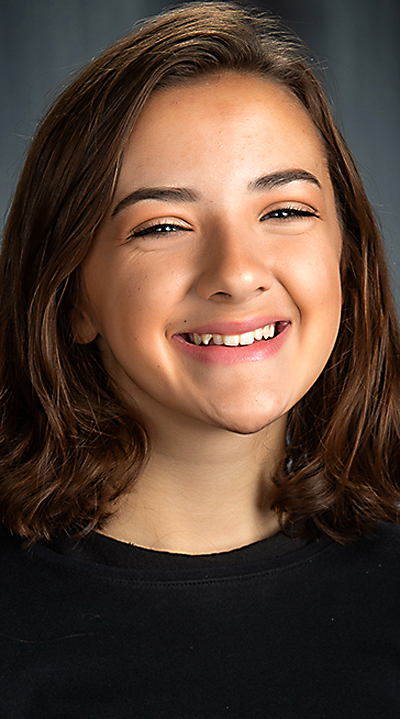 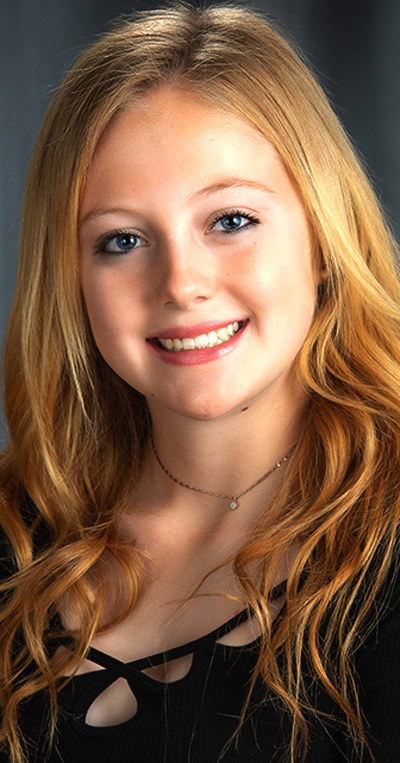 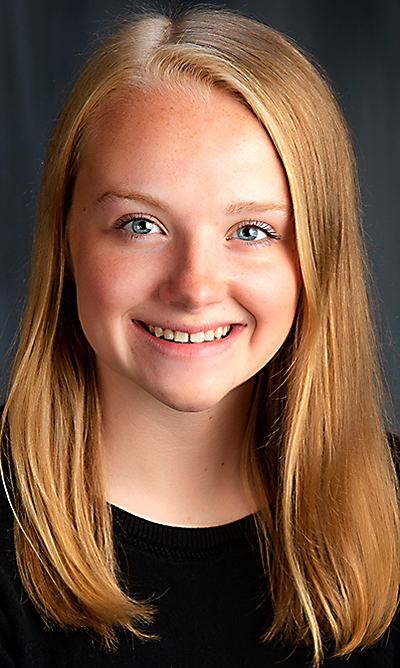 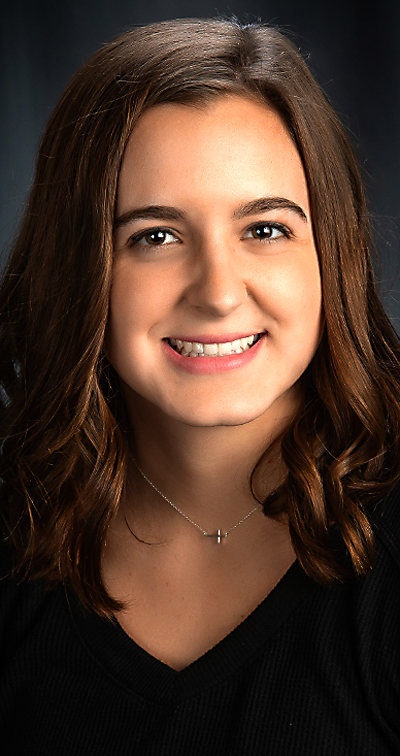 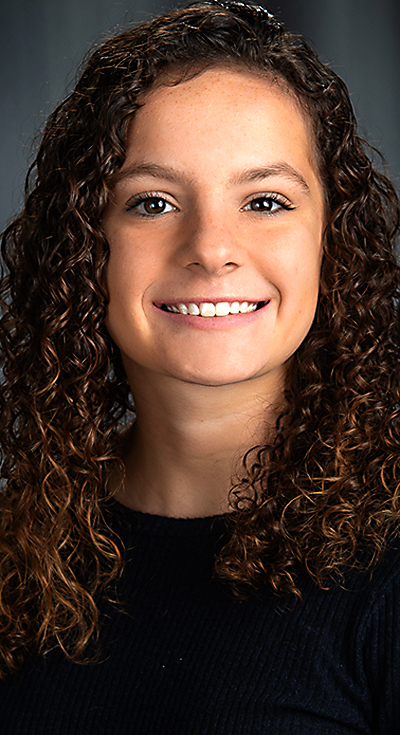 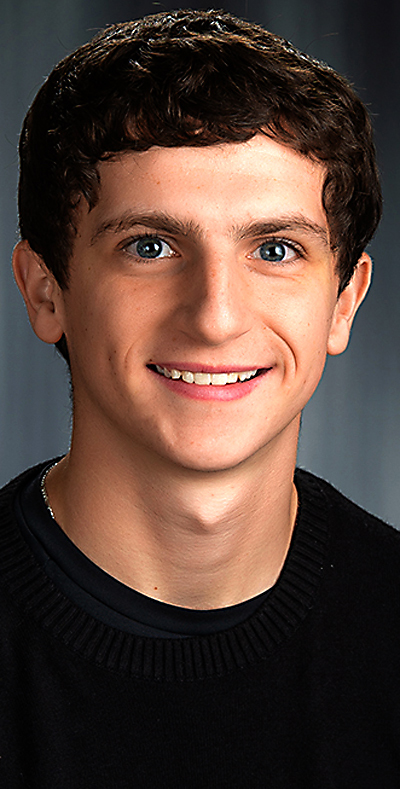 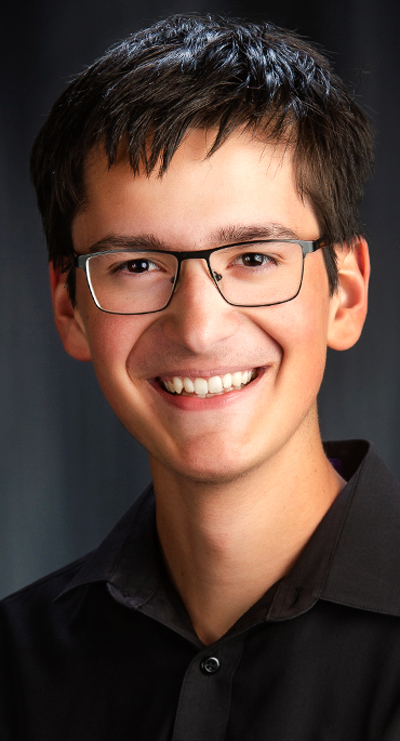 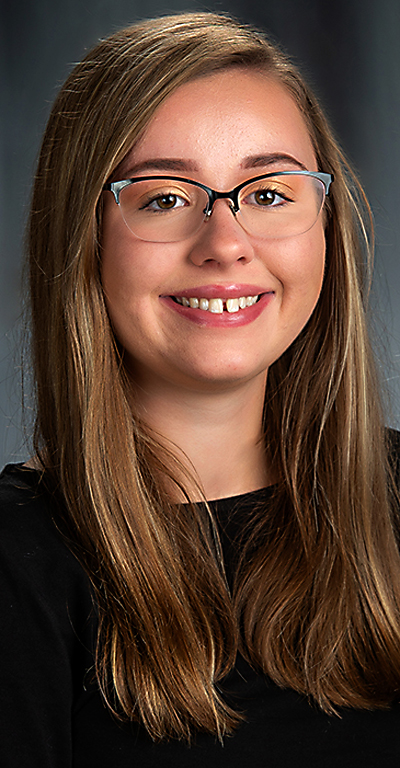 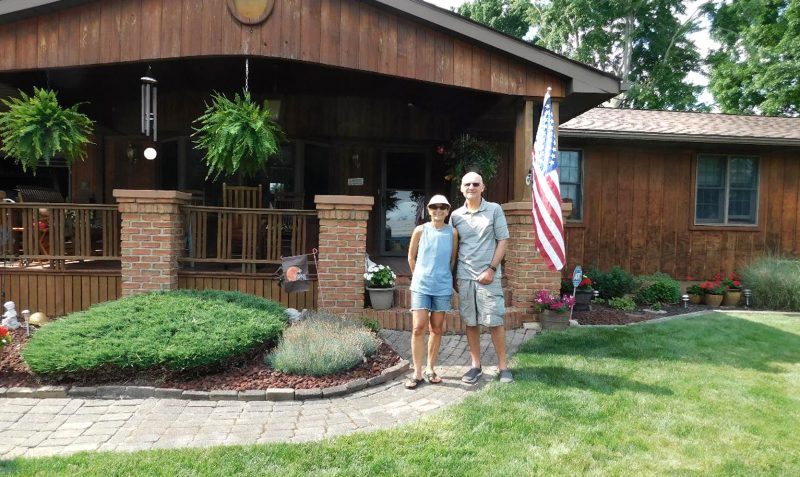