During the meeting members were given a tour of the new exhibition building and event center. They also received a heartfelt message from Ward Campbell, fair board president, about only having the Junior Fair for this year’s Canfield Fair. The meeting was held on the same day Campbell announced publicly the fair would only be a junior fair. The club also heard from fair board member Dave Dickey and were able to ask questions and receive good information. At the end of the informational meeting and questions, the fair board members asked trivia questions and gave away prizes.

The Goshen Good Growers expressed thanks for the fair board’s dedication to the fair and how hard the members are working for a Junior Fair. Members acknowledged the fair will be different this year, but said they are grateful to be able to show their animals and have an auction, the money from which will be used for college or next year’s 4-H projects. 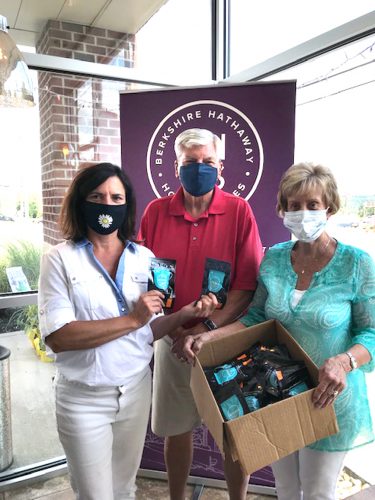 NEW PHILADELPHIA- The Ohio Department of Transportation has issued the following update to current projects: U.S. ...