— A Hilltop Drive, Center Township, man reported at 8:24 a.m. Thursday he received a letter from PayPal about a month ago about the account it said he had just opened with them. He had not opened an account, but did not take any action. Now he has received a statement stating his balance is $760. He contacted PayPal and they have canceled his account. He also checked his credit scores and found nothing else out of the ordinary.

— A dispute between roommates at a Butcher Road, Salem Township, address was reported at 5:15 p.m. Wednesday. Deputies explained to the homeowner how the eviction process works and one of the roommates decided to leave for the evening to allow things to settle down.

— At 9:15 p.m. Wednesday deputies checked on a person at an Osbourne Road, Madison Township, home. The man was transported to the Salem Regional Medical Center by Lifeteam EMS per his request.

— An injured deer was reported in the ditch in front of a Depot Road, Butler Township, address at 7:41 a.m. ... 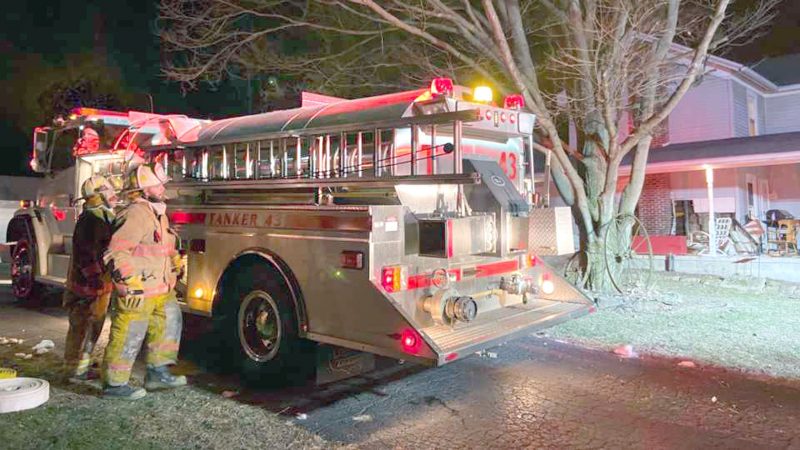