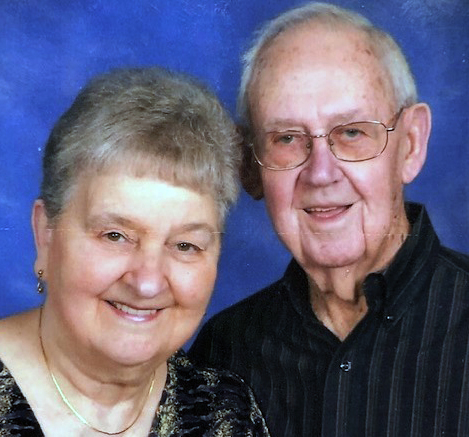 Marlene worked as a waitress for many years, working for three years at the former Red Steer Restaurant of Salem. She lived in Salem for over 65 years. She was a member of the Salem First Friends Church, and a former member of Tops Club 777 in Salem.

Besides her husband, Marlene was also preceded in death by one brother, Leo Probert; a half-brother, Lester Parshall; and a half-sister, Betty Kirchgessner.

Services will be held 11 a.m. Wednesday at Stark Memorial Funeral Home with Pastor Pete Fowler officiating. Calling hours are Tuesday from 5 to 7 p.m. at the funeral home and from 10 to 11:00 a.m. on Wednesday. Burial will be held in Hope Cemetery.

Her obituary may be viewed and condolences sent online at www.starkmemorial.com.