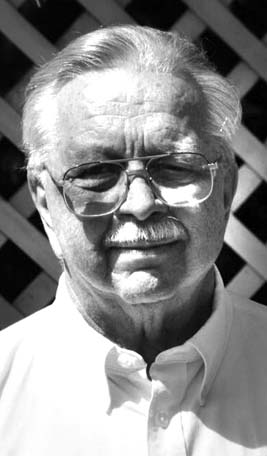 COLUMBIANA — Following an extended illness, Samuel Adam Bell of Columbiana passed away Thursday morning, May 9 at his home.

Sam was born Oct. 25, 1942, in Venango County, Pa. He was a son of Donald L. Bell and Nellie M. Goettman Bell. Sam graduated from Victory Joint School in 1961 and attended Trevecca Nazarene University in Nashville, Tenn., where he met his wife. He married the former Donna Kay Schoolcraft on July 21, 1962. Together they raised three children.

Sam was in construction for many years. He was self-employed for many years but for the last several years he worked building churches across the country for Cogun Inc. of North Lima. He then worked for Matthew R. Weaver, Lisbon, retiring in 2013.

Sam was a member of the Columbiana Church of the Nazarene.

He was preceded in death by his parents and his daughter Linette S. Walton, who passed away Aug. 7, 2013 at the age of 43.

The Bell family has entrusted Seederly-Mong & Beck Funeral Home in Columbiana with the arrangements for their loved one.

In lieu of other remembrances, the family requests donations be made to the Alzheimer’s Association in Sam’s memory at 225 N. Michigan Ave., Fl. 17, Chicago, IL 60601.

Family and friends are invited to visit www.seederly-mongandbeck.com to sign the guestbook or send private condolences.