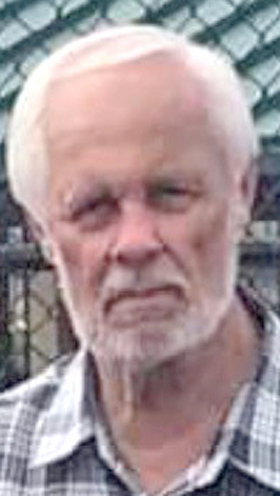 Ted was employed as a manager at Worthington and Blackhawk in Salem for 28 years. He attended First Friends Church. Ted graduated from Detroit Paul K. Cousino High School. He was an avid sports fan, especially baseball. Ted loved watching his grandkids play sports.

Ted was a veteran of the U.S. Navy serving during the Vietnam War.

Besides his parents, two sisters, Leigh Ellen Mullins and Joyce Mountz, preceded him in death.

A funeral service will be held at 7 p.m. Friday, July 12, 2019 at Stark Memorial with Pastor Peter Fowler officiating. Calling hours will be held from 4 to 7 p.m. Friday at the funeral home. Burial will be at Hope Cemetery.

Ted’s obituary may be viewed and condolences sent online at www.starkmemorial.com.