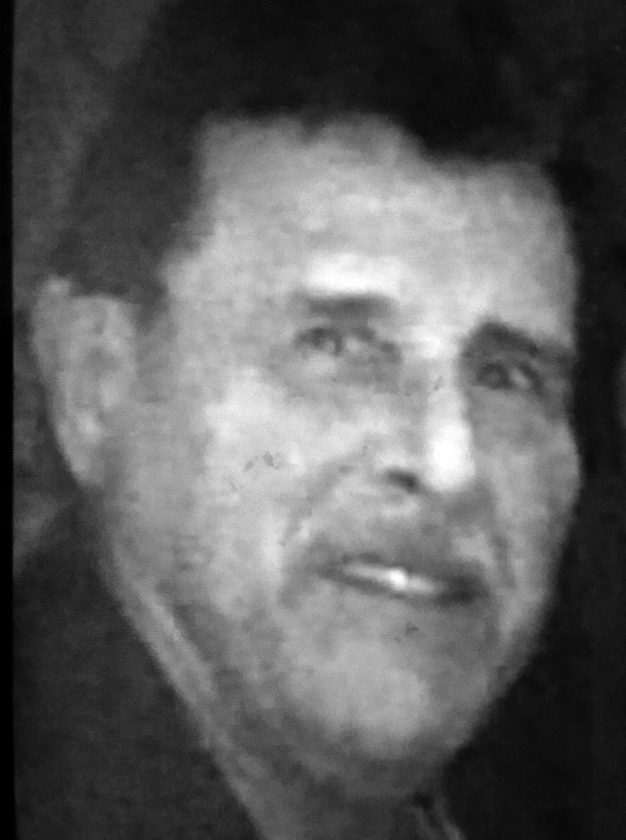 Dane was a 1970 graduate of East Palestine HIgh School, he earned a bachelor’s degree in education from Youngstown State University. He taught at various local schools, including at Wellsville for a number of years.

He is survived by his mother, Dolores Maxwell, of East Palestine.

A memorial service will be announced at a later date.

Linsley-Royal Funeral Home in East Palestine is handling the arrangements.