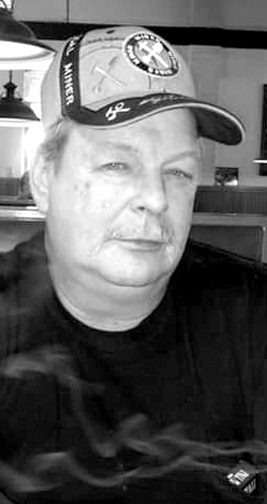 Born April 14, 1962 in Salem, he was the son the son of Paul W. Little and Shirley Ann Grove of Leetonia, and grew up in Leetonia.

A truck driver, he also worked with his father and brothers at Leetonia Iron and Scrap.

Arrangements including cremation were handled by the Simpson Funeral Home in Monaca. A memorial service will be held at a later date. No calling hours are planned.