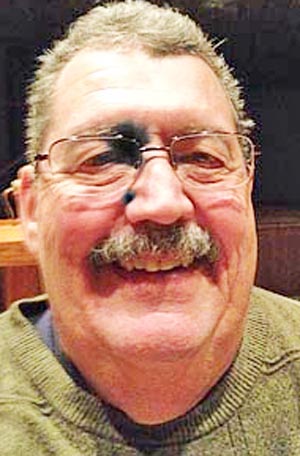 He was a 1967 graduate of Salem High School and attended Youngstown State University’s Dana School of Music.

He began his music career at the former Sebastian Music Center in Youngstown. He later became the piano and organ manager for Falls Music Center in Cuyahoga Falls and owned The Music Place in Boardman.

He is survived by his daughter, Julianne Bush of Poland; his companion, Mitzi (Hrvatin) Everhart; and his former wife, Mary Ann Bilas.

Prayers will begin at 9:30 a.m. Monday at the Higgins-Reardon Funeral Homes, Austintown Chapel, followed by a Mass of Christian Burial at 10 a.m. at St. Joseph Church.

Friends and family may call from 4 to 7 p.m. Sunday at the funeral home.

Visit www.higgins-reardon.com to send condolences to the family.